Home » Hollywood Gets All Glammed Up For The 73rd Golden Globe Awards!

The 73rd Golden Globe Awards brought out some of our favorite celebrity parents on Sunday night! Held at the Beverly Hilton Hotel, the event honors excellence in film and television, for both domestic and foreign releases.

The warm up to the Oscars, we love seeing Hollywood’s A List all glammed up!   Check out some of the hot mamas & papas we spotted on the red carpet. 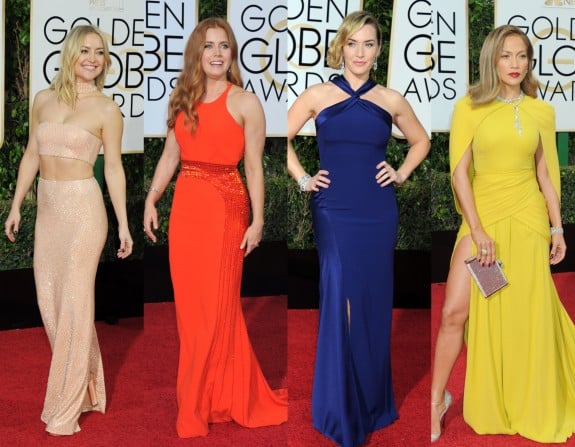 Jennifer Lopez was pretty in a yellow Giambattista Valli dress that she paired with a cape,  and a whopping 240 carats of Harry Winston diamonds!  She told ET the process of picking the dress is pretty laid back. “We try on a couple different things.  It’s always a fun night at the house and they bring over all the dresses, and we try them on and we see what feels good.” 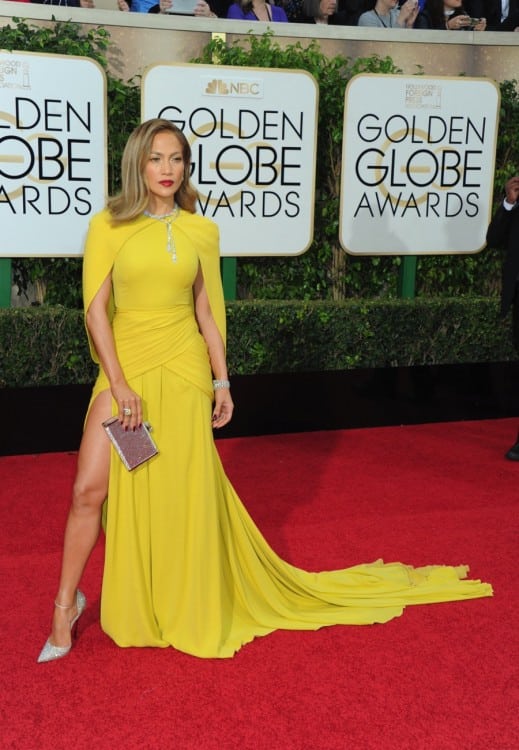 Kate Hudson showed some skin in her Michael Kors gown. She presented the award for the Best Motion Picture in the Animated category along with her step father Kurt Russell. 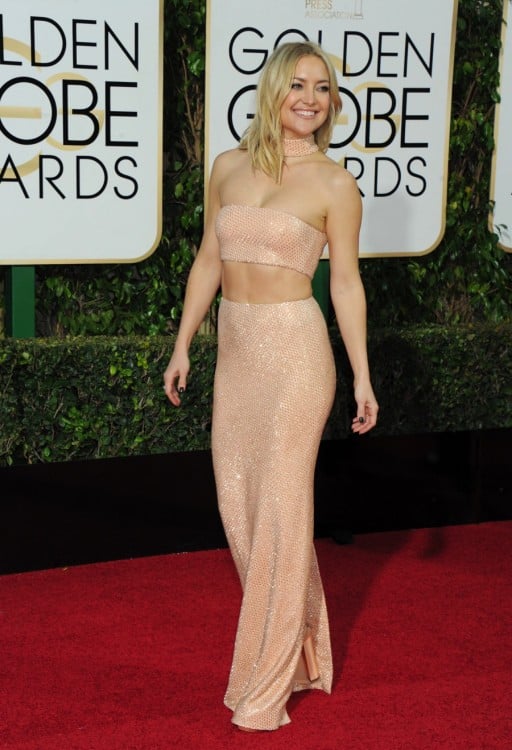 Fresh off their insane performance on Lip Sync Battle, Jenna Dewan Tatum, in a midnight blue Zuhair Murad ball gown and Channning Tatum arrived in style to the event. 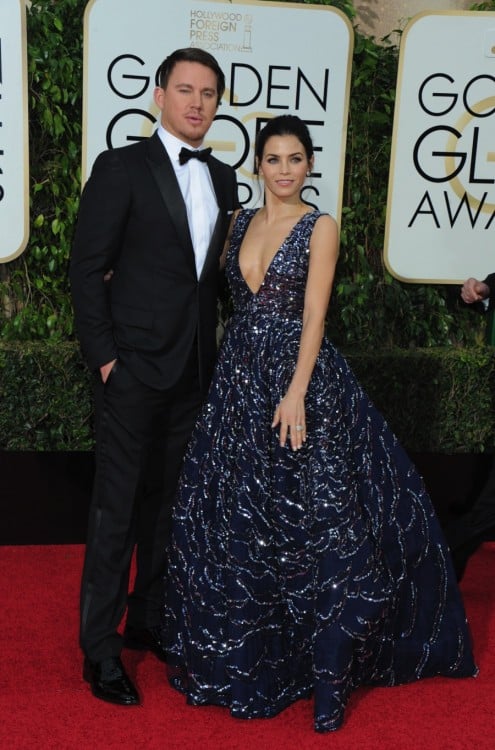 Best Actor in Motion Picture Musical or Comedy nominee Christian Bale and wife Sibi Blazic both wore Dolce&Gabbana as they made their way down the red carpet. 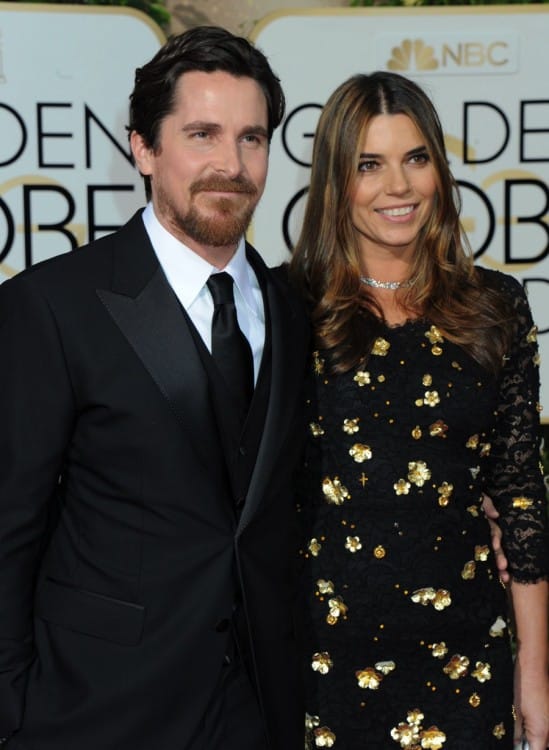 Will Smith and Jada Pinkett Smith were joined on the red carpet by Will’s son Trey. The actor was up for Best Performance by an Actor in a Motion Picture Drama for his performance in Concussion, but lost to Leo DiCaprio for his role in The Revenant. 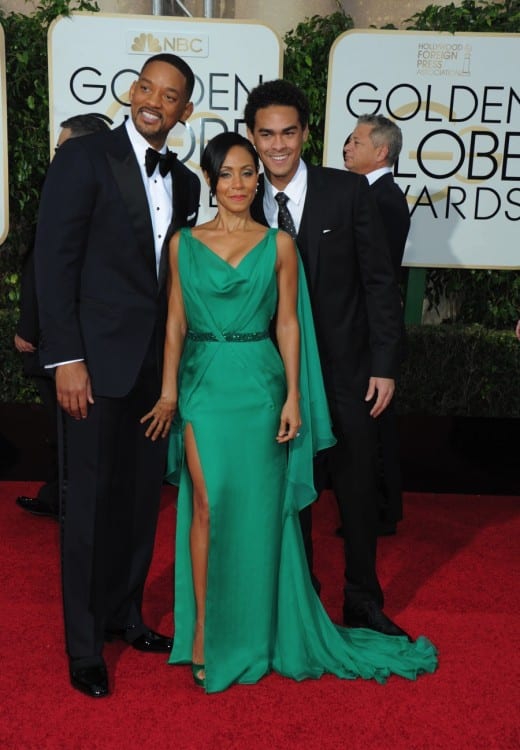 Kate Winslet was beautiful in a blue Ralph Lauren gown as she took home the award for Best Performance by an Actress in a Supporting Role in any Motion Picture for her work in the Steve Jobs movie. 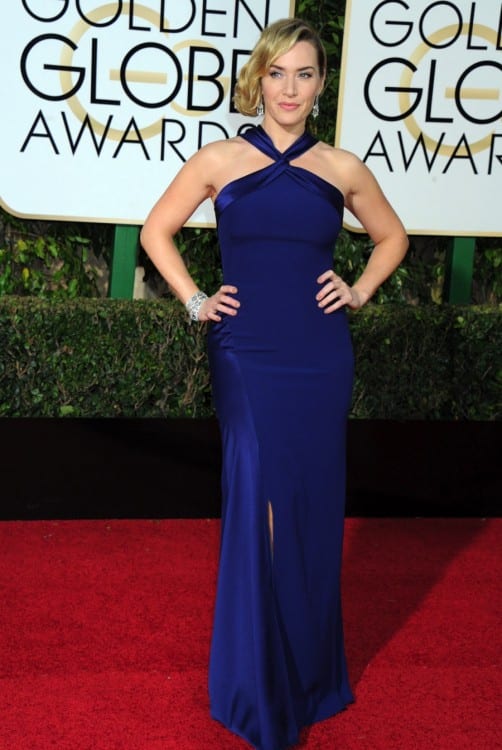 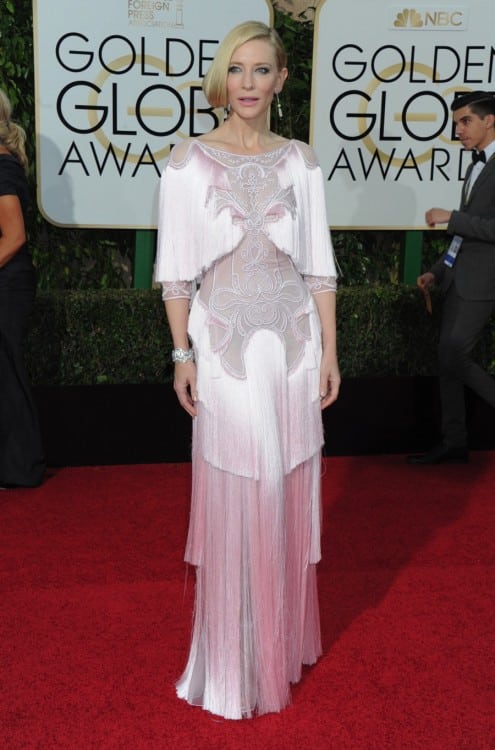