Home » The Duke and Duchess of Cambridge Welcome a Baby Girl!

The royal baby has arrived and it’s a girl! 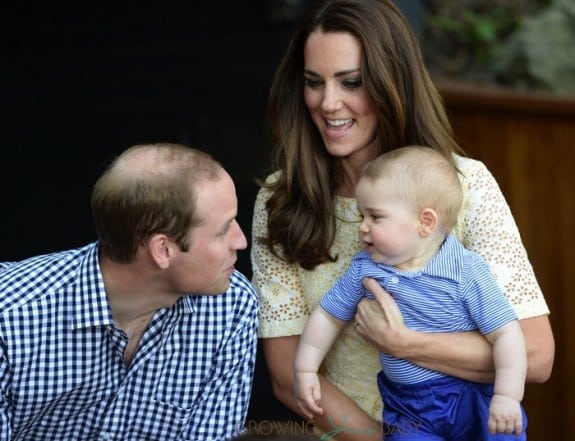 The palace announced the exciting news just this morning on their website.  Shortly after, it was formally posted on the easel in the court outside Buckingham Palace. 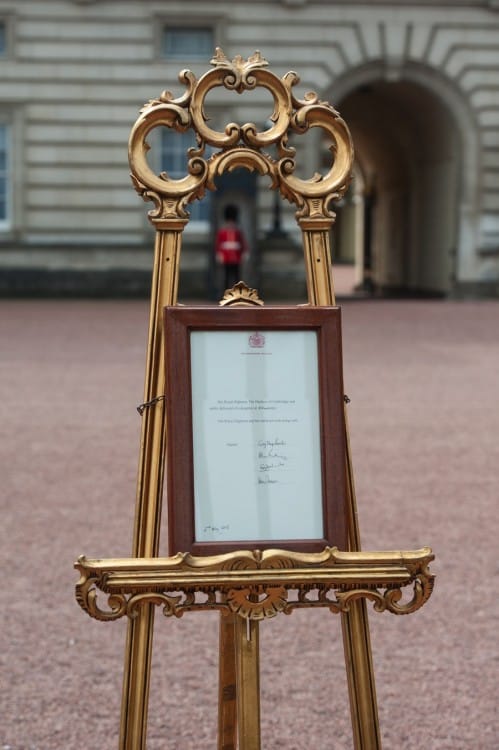 The baby, whose name has yet to be announced, arrived at 8:34am in London at the Lindo Wing of St Mary’s Hospital weighing a healthy 8lbs 3oz.

The couple reportedly arrived at the hospital at 6am and gave birth just 2 and a half hours later!

A statement from the palace noted that ‘The Queen, The Duke of Edinburgh, The Prince of Wales and The Duchess of Cornwall, Prince Harry and members of both families have been informed and are delighted with the news.’

“Her Royal Highness and her child are both doing well.”

The new baby is the Queen’s fifth great-grandchild, of which four are girls. She is 4th in line for the throne.  Her arrival pushes Prince Harry, down to fifth in the order of succession.

According to People.com, Kate and William are expected to show off their Princess this evening.  Their sources say, they ‘will step through the famous doors of the private Lindo Wing before light fades in London’.

Kate was incredible stylish during her pregnancy.  Here are some of our favorite looks!