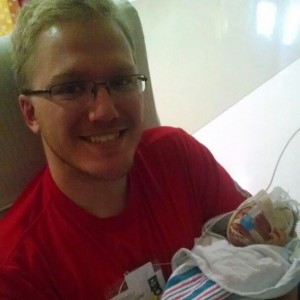 For parents of medically fragile children, one wish is to see their baby free of their breathing/feeding tubes. But for one dad, that day didn’t come.

Nathen Steffel’s daughter Sophia was born May 30 and lived just six weeks. She passed away from complications from a hepatic hemangioma, a liver tumor, he shared on Reddit.

During her short time here on earth the baby was always connected to life support. But her parent’s dream was to see her free of the machines that surrounded her during her brief life.

On Reddit, a popular social media site, he asked the internet to help him.

“Since she was in the hospital her whole life, we never were able to get a photo without all her tubes. Can someone remove the tubes from this photo?”

But what happened was truly amazing.  Not only did the incredible people of the internet respond but they created many beautiful pictures that the family will cherish forever. 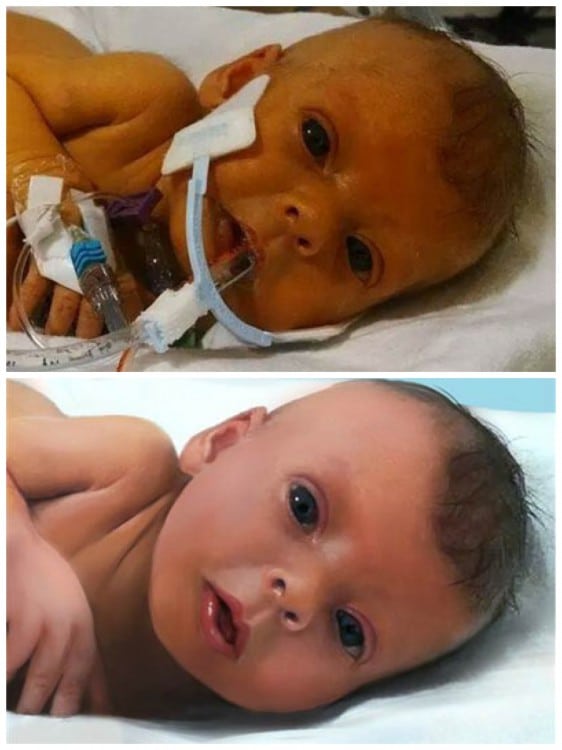 “I didn’t really want all the publicity, I just wanted a picture.  What I received was a whole lot of love and support from complete strangers.”

Both he and his wife knew from the baby may have issues after the first ultrasound, but didn’t realize how serious the situation was.

Following his request, many retouched photos of his baby were submitted to the family. 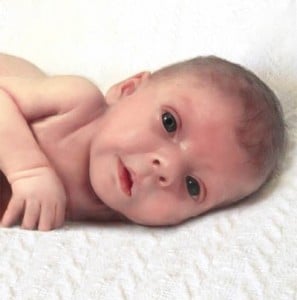 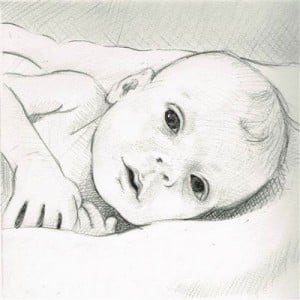 When Nathen showed some of the photos to his wife, she teared up, he wrote.

“I was overwhelmed with the response I got,” he told TODAY Parents. “My wife and I were so grateful so many people took the time out of their own lives to either send a nice message of sympathy or an awesome drawing. They couldn’t have made this father any happier.”