Home » The Kardashian Family Hits The Slopes In Vail Colorado!

The Kardashian krew is in full effect this week in Vail Colorado! Normally acustomed to the California sun, the family was spotted bundled up ready to hit the slopes on Thursday April 7th, 2016. 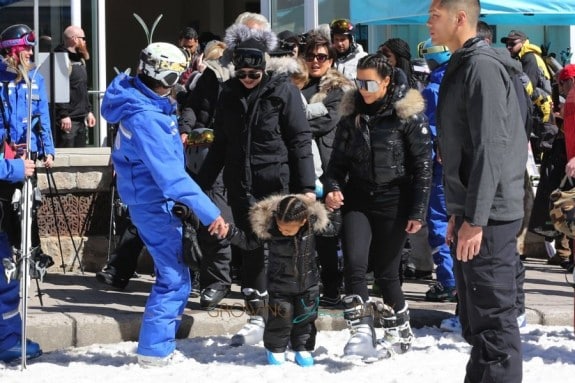 Clad in all black, with white boots, Kim and Kanye walked with a not-so-happy North to the chalet.  Mom and daughter also shared the same so, which has become a bit of a family trademark. 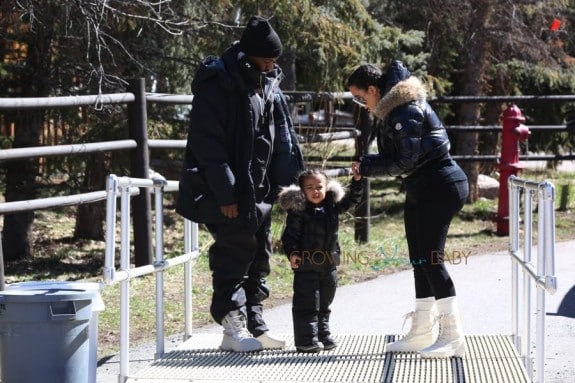 Ex-boyfriend Scott Disick also joined Kourtney and the kids for the trip that was being filmed for the family’s reality show, Keeping Up With The Kardashians. 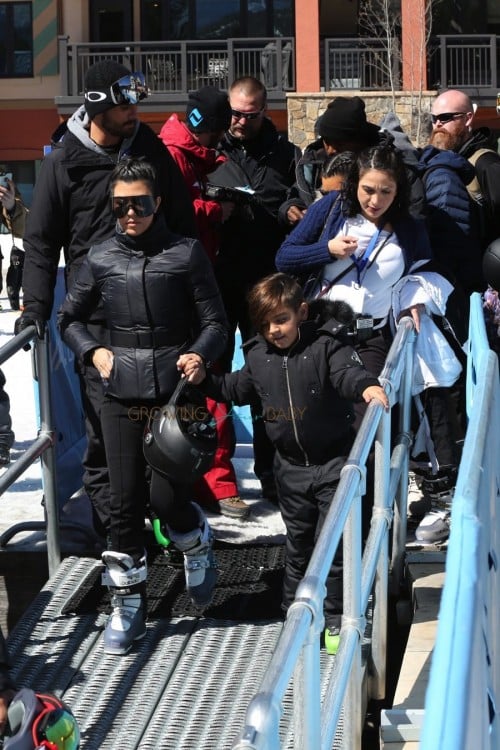 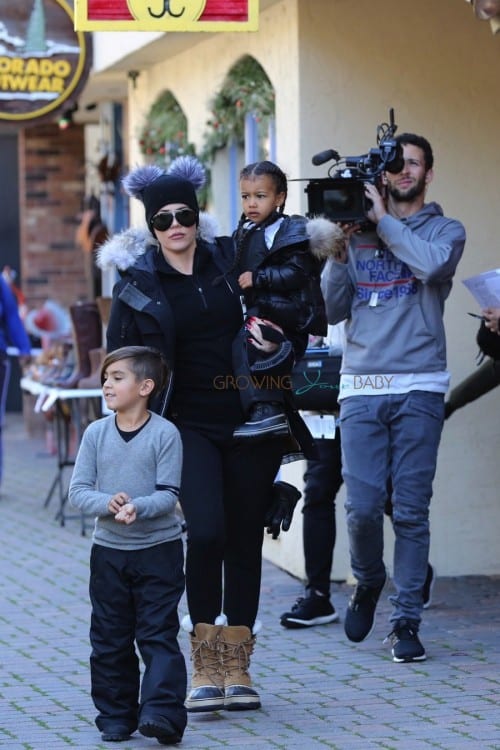 Later on Scott and Kourtney took the kids out for dinner before hitting the skating rink. 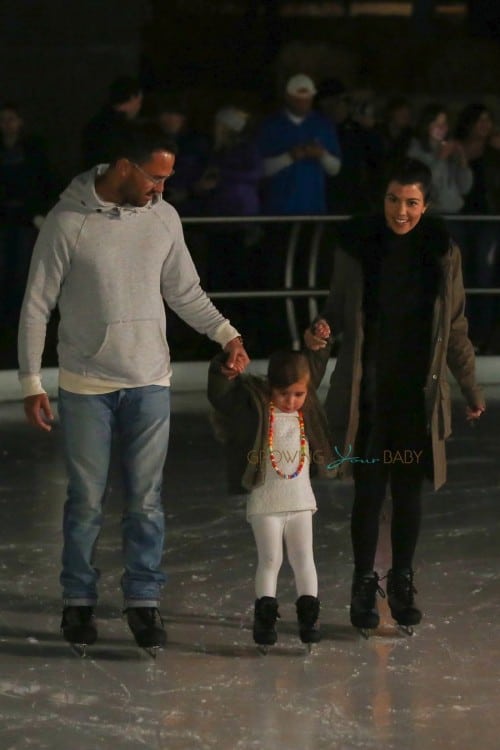