Home » Study: The Name You Give Your Baby Has Long-Lasting Effects

Shakespeare may well have said “what is in a name” but a growing body of research suggests that the name you give to a child could have a profound effect on them as they grow up. 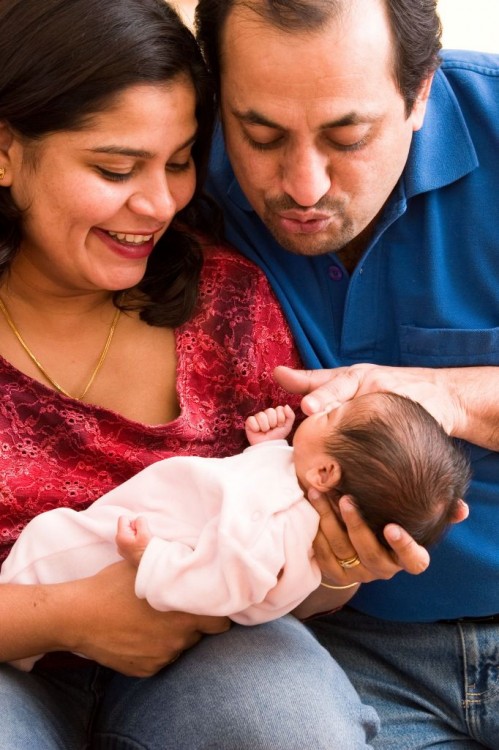 According to David Figlio of Northwestern University in Illinois, “There is a reason why baby name books are extremely popular, we’re always trying to think about the first bit of a child’s identity and so if we as a society pay a lot of attention to names it makes a lot of sense that people’s names might influence how they think about themselves and the way in which people might think about them.”

A British study that asked 3,000 parents about the name they chose for their babies revealed that one in five parents regrets the name they chose for a child. Many were distressed over the oddly spelled names they had chosen and many, even though did not mind the names, were still unhappy because there were new names that they hoped they could have given their child.

Another problem occurs when boys have girly names. Researchers believe that these boys have more behavioral problems as they grow up.

Says Figlio, “Once these kids hit sixth grade, all of a sudden the rates of disciplinary problems skyrocket [for those boys with girlish names], and it was much more the case if there happened to be a girl in the grade with that same name.”

Even with girls, the researchers found interesting results. Girls who had feminine-sounding names mostly chose studies related to humanities while those with masculine-sounding names preferred maths and science-related courses.

Figlio also added that different spelling of common names like Jennifer spelled with a G, led to difficulties in learning for a child, with they had slow spelling and reading capabilities. The name sometimes helped segregate them as coming from low or high socioeconomic status, even though that wasn’t always the case.

A child’s self-esteem was also related to the name given to them and whether he/she liked or disliked it. According to Jean Twenge of San Diego State University, a person’s high or low self-esteem could be judged by which letters of the alphabet they liked. In most cases, people who had high esteem liked letters from their names, and mostly the first letter.

“Our names really are wrapped up in our identity, and that might be why you get this somewhat surprising finding at least in some areas,” Twenge said.”People who particularly dislike their name and also if other people think it’s an odd and unlikeable name that can cause some problems. [They] tend not to be as well-adjusted.”

Twenge also says that parents who give their babies unique names tend to reveal certain traits about their parenting technique that says that they want to raise their child in a different way to make him or her stand out. Whereas parents who choose common names are more eager to let their children fit in society and raise them like past generations. She also adds that parents are choosing unique names more nowadays than a decade ago. – Atula, Staff Writer