Home » The Spears Girls All Together 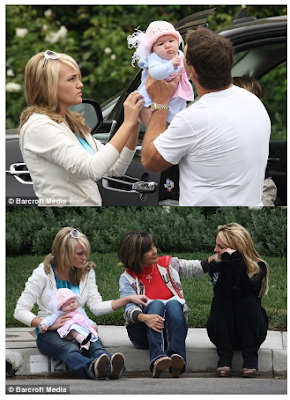 The Spears family spent the weekend celebrating Sean Preston and Jayden James’ birthday’s which are only two days apart.

The boys shared a car and truck themed party featuring an inflatable castle shaped like a race car.

It is nice to see that the family has been able to re-build after such a tough year. Hopefully there will only be good things for them in the future.