There is no denying that there has been a boost in the number of multiples of the last decade. And one hospital in Texas saw that in spades when they delivered three sets of triplets within three days! 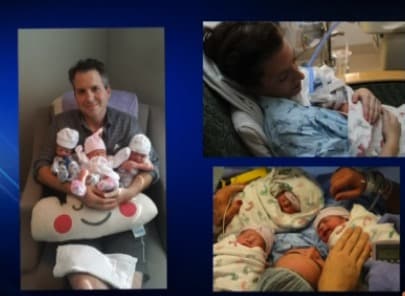 “To have three sets over three days is sort of unheard of for any hospital,” Dr. Randall Burt, Texas Health Presbyterian Hospital Plano said.

The first set to arrive were Owen, Nicholas and Juliette to parents Gretchen and Andrew Whitehead. 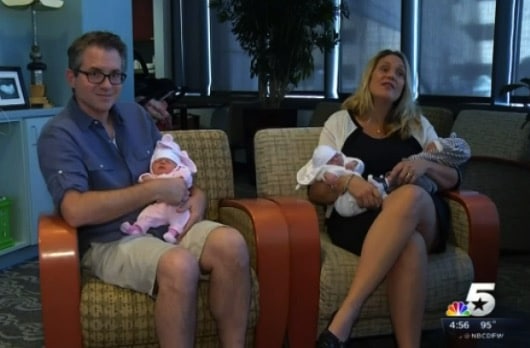 The day after Holly and Jason Bennett gave birth to triplets, followed by Jessica and Brad Nelson. 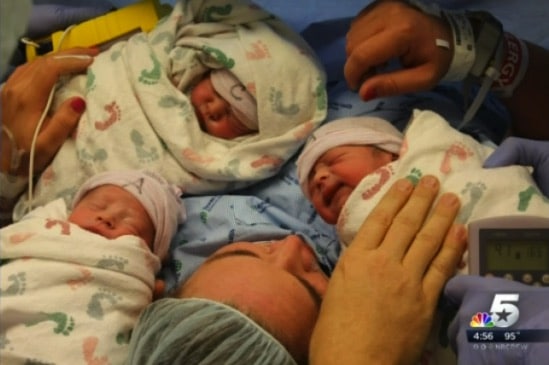 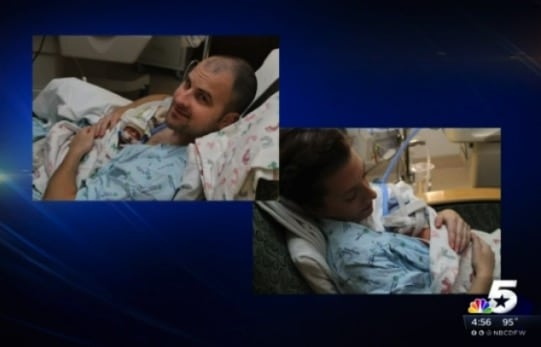 “I was surprised that everybody went to deliver at the same time, but I had heard that there were other multiples on the same floor,” Holly said.

Dr. Garrett Garner delivered two of the sets of triplets. The chances of spontaneously conceiving triplets, he says, is 1 in 8,000.

“Three sets at the same time in one week is crazy. Very abnormal,” Dr. Garner said.