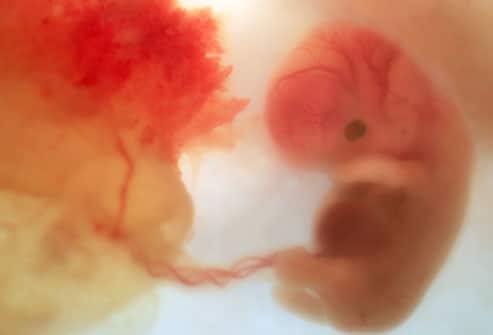 Couples undergoing invitro-fertilization(IVF) know how frustrating it can be when an embryo doesn’t take. In fact the reason why there has been such an increase in multiple birth is because in the U.S. many have more than one transferred to ensure success.

Researchers at Stanford University in California have developed a revolutionary new way of determining which embryos are most likely to grow into healthy babies.

They used time-lapse photography to monitor embryos in the laboratory as they divided in the first few days after fertilization.

During the observation they found that in single cells which divided in two within 15 minutes, into three within seven to 14 hours, and from three to four within another hour there was a 93 per cent chance they would become healthy blastocysts, or five-day-old embryos.

The lead researcher, Renee Reijo-Pera, predicted the technique could boost the success rate of IVF from about 30 per cent to 75 per cent and would also slash the number of embryos implanted to ensure a pregnancy.

“The detection of viable IVF embryos has been an historic problem ever since the first IVF birth in 1978,” Professor Reijo-Pera said.

“As a result of this, we should be able to transfer fewer embryos into the womb and to transfer them earlier on in development which should prevent many adverse outcomes.”

”There shouldn’t be quintuplets and octuplets.  ‘We want to transfer the right embryo earlier and reduce the multiple births and other adverse outcomes.”

With the average cost of  IVF running couples $12,400, any research that improves their chances of becoming new parents is welcome.  There is no word on when or if this procedure will be used by more clinics.