Home » Tips For Keeping Your Nursery and House ‘Baby Safe’ 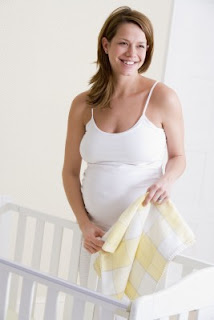 The CPSC has posted some great tips to keep your baby safe in the house and in their nursery.

The safety commission is urging all parents to avoid putting any kind of pillows in the crib due to the high risk of suffocation and entrapment. They are aware of at least 47 infant deaths between January 2006 and May 2008 associated with pillow use in the sleeping environment. In the 16 years between January 1992 and May 2008, pillows and cushions have been associated with 531 infant deaths.

“Parents should be especially vigilant when preparing for a new baby,” said Acting Chairman Nancy Nord. “Babies represent our most precious and vulnerable population.”

Safety Around the House