Home » Toddler, Age 3, May be Youngest to Ever Receive Type 2 Diabetes Diagnosis

Type 2 diabetes, formerly referred to as “adult-onset” diabetes, was once associated with the middle-aged and elderly population. But over the years, it has expanded its boundaries, reaching teens and even young children. Today, it is estimated to cost healthcare systems more than $600 billion, worldwide. The recent diagnosis of a three-year-old American child further exemplifies the disastrous condition of our health today. Thankfully, this same child also shows that there is hope . . . if we start to take action now. 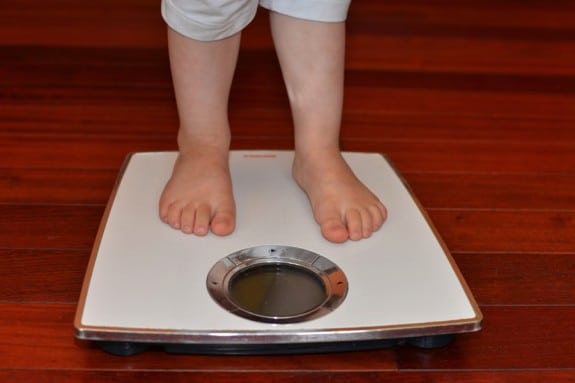 First seen in the Houston clinic of Michael Yafi, the director of pediatric endocrinology at the University of Texas, Houston, the toddler presented with excessive urination and thirst. Though her past medical history was, by record, unremarkable, Dr. Yafi opted to test the girl’s blood sugar levels. This decision was fueled, in part, by the girl’s weight – 77 pounds – and partly because of his history with diabetic children.

“This is a global problem,” Dr. Yafi told Huffington Post. “Type 2 diabetes is no longer limited to adults. Now, when I see any obese child, I screen the patient for type 2 diabetes.”

Tests revealed that the girl did, in fact, have elevated blood sugar levels. However, she tested negative for the type of antibodies that would have signaled that she’d been born with type 1 diabetes, the auto-immune version in which the body does not produce insulin (typically found during childhood). This clearly placed her in the category of type 2 diabetes.

Since there is no global registry, there is no way to definitively say that she is the youngest person to ever be diagnosed with type two diabetes. In fact, Dr. Yafi stated that it is quite possible that there are other children out there that may have had the condition at a younger age, but that maybe they had gone undocumented or undetected. Still, the message is quite clear – the condition is reaching into children at a younger and younger age, due mostly to poor diet and lack of exercise.

In the case of the toddler, Dr. Yafi prescribed a special diet along with a liquid version of the drug metaformin. Six months later, the girl had lost weight and she was well enough that she could be taken off of treatment. Dr. Yafi says that this case just goes to show that type 2 diabetes can be reversed in children, as long as it is caught and treated early on.