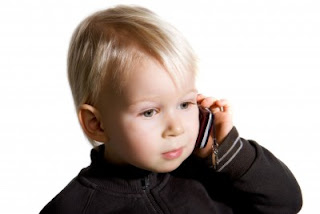 A toddler, that was given a phone to play with, set off a chain of events last Friday that will effect his life for a long time to come.

The 11-month old mistakenly dialed 911 while typing away on a portable phone, which caused dispatchers to send police to the house when they couldn’t get in touch with the family.

Once at the residence, police found no emergency, but just the boy and his dad watching a late-morning television program.

The trouble happened when they picked up a distinctive odour and quickly discovered 500 marijuana plants growing in the floor below.

Child-welfare officials took the child and placed him with his mother, who was separated from the father.

The mother told police she had no idea that marijuana plants were being grown in the home. She had dropped off the boy at his father’s place earlier that morning on her way to work.