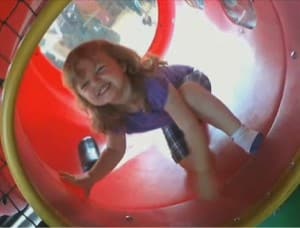 Four-year-old Addison loves being outside, reading, putting puzzles together, playing with jewelry and spending time with her little brother. She also has aplastic anemia, a bone marrow disorder that inhibits blood cell production. Her white blood cells are at a count so low that even a small infection or cold could be fatal. Her red blood cells and platelets are also low. Without a bone marrow transplant, she probably won’t make it to her next birthday.

Addison’s parents, Joe and April Brynteson, told ABC News that it took some time for the news to sink in. While Addison has received blood transfusions to help with her red blood cell and platelet count, nothing can really save them from the cold hard truth – aplastic anemia, if left untreated, leads to death.

April said she was initially relieved that Addison didn’t have leukemia. But once she’d learned more about aplastic anemia and what it meant for her daughter and her family, the relief went away. 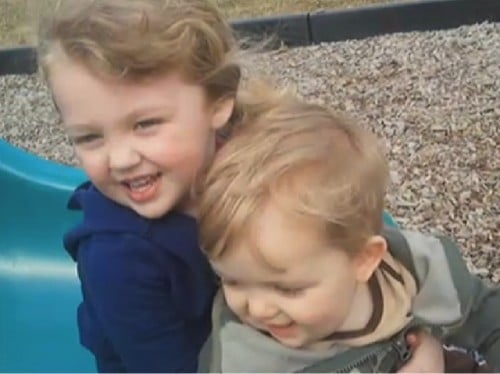 The Brynteson family learned that a sibling donor comes with a success rate of about 90 percent, but an unrelated donor carries a success rate of only 50 percent. Realizing that Addison’s younger brother, one-year-old Cayden, may be the only chance of a cure for Addison, the family decided to have Cayden tested to see if he was a match for Addison. Doctors also had to have Cayden tested for aplastic anemia. Thankfully, Cayden came up a healthy, viable donor. 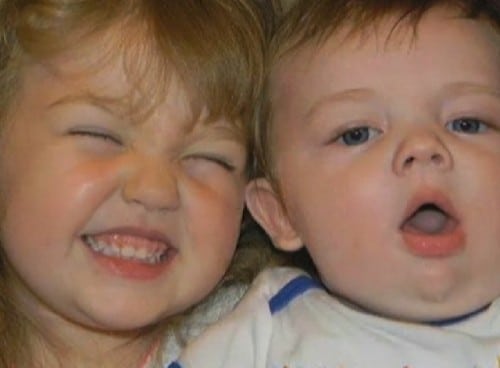 “That was the last piece of the puzzle,” Joe told ABC News.

But the family still has a long trek ahead of them. Addison must first start chemotherapy to kill off her defective bone marrow. Once she receives the transplant, it will take time for the new bone marrow to produce new, healthy cells. Addison will have to stay as isolated as possible, which means that while Addison is recovering from the surgery, Cayden, the little boy who will hopefully save his older sister’s life, must stay away.

It is for this reason that the family has decided to wait until after Thanksgiving to start the process. They want to give Addison and Cayden at least one holiday together this year. They say they will do their best to get the family together for Christmas, but there are no concrete answers in a situation like this. That may be why the Bryntesons took Addison trick-or-treating, completely ignoring doctor’s orders. They said she had talked about being Cinderella for months, and after having to take away her bicycle and keep her inside all the time, the Bryntesons just couldn’t see denying Addison the chance to be a kid that night. 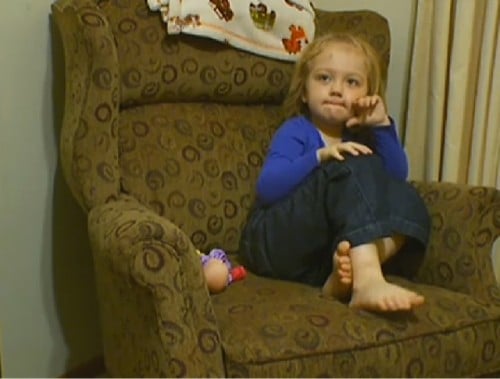 To make matters worse, Addison doesn’t feel sick. The whole thing has been confusing and hard for her. And things aren’t likely to get easier anytime soon.

The family has also had to face concerns regarding the costs for Addison’s medical bills. The transplant alone is expected to cost around $60,000. And while the Bryntesons have insurance, they know that there are limits on how much the company will pay. They are unsure of how much that will be and how much will be left over. To help with the costs, friends have stepped forward and started helping through the use of fundraisers.

Another scary concern for the future plagues Addison’s parents. Doctors told them that, even if the transplant is successful, Addison may never have the chance to be a mom. But the family has already received a call from another woman who had a daughter diagnosed with aplastic anemia. That girl grew up to be a woman and a mother.

This, along with the knowledge that little Cayden may be able to save his sister’s life, has given the family hope for a future – one where Addison can be happy and healthy for many years to come. And maybe in that far off future, Addison, the girl who loved puzzles and the outdoors, can reflect on the unique bond she shares with her little brother, Cayden, the boy who played on the floor with Matchbox cars and Thomas trains while reporters from ABC News talked to his parents.