Home » Tom and Gisele Play At The Park With Benjamin

Tom Brady and Gisele Bündchen enjoyed a sunny day playing at the park in Boston with their son Benjamin on Friday. 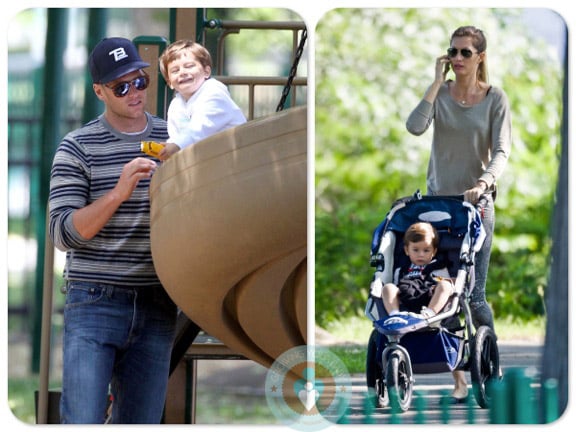 The couple kept a close eye on Benjamin as he played on the climber and went down the slide. They enjoyed snacks while sitting in the sand before Tom tried to teach the two and a half-year-old how to ride a scooter. 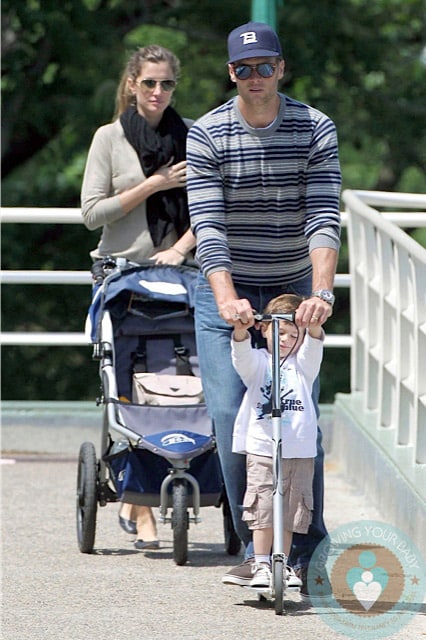 While her rep will not confirm, it has been rumored that Gisele is two months pregnant with her second child. The Daily Mail reports that those responsible for dressing her at recent events apparently noticed changes in Gisele’s body. 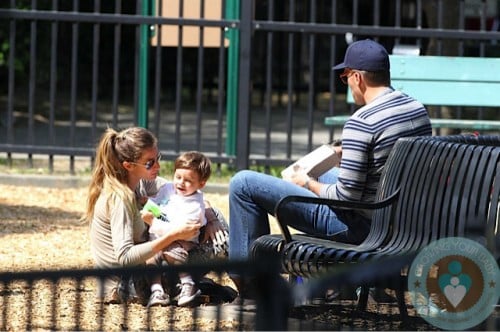 She has shared the news with friends and family, including Givenchy designer Ricard Tisci who dressed her for for the Met Costume Gala in NYC on May 7. 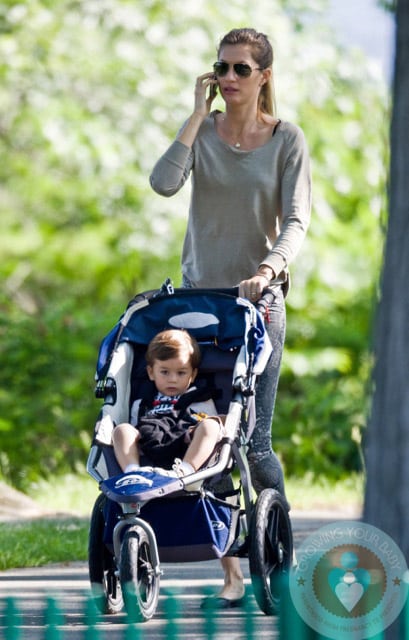