Tom Brady’s kids were by his side as he attended the Tom Brady Best Buddies Team event at Harvard Stadium to kick off the weekend in Cambridge on Friday. 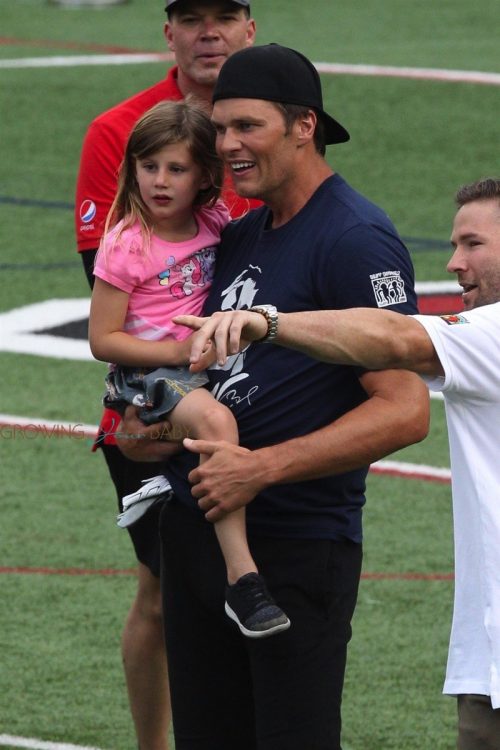 A two-day event, teams can ride, run or walk at Craigville Beach in Hyannis Port to help Best Buddies enhance the lives of people with intellectual and developmental disabilities.

Tom’s daughter Vivian took to the field and ran for a touchdown. 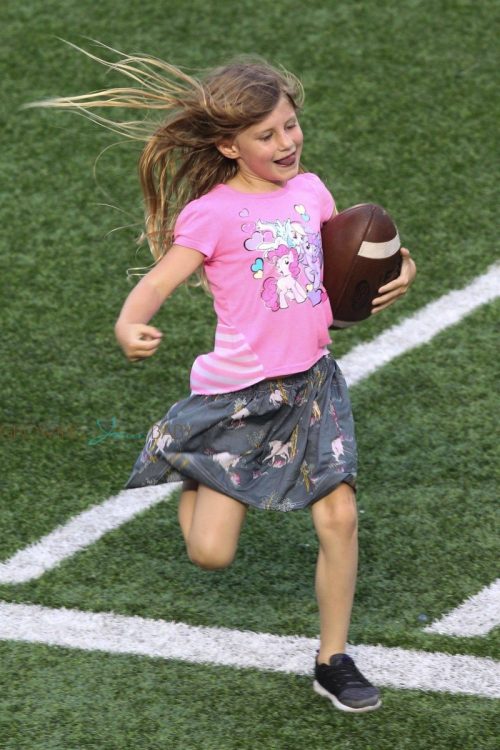 Her brother Benjamin also ran for a touchdown and was there to congratulate his sister for her swift run! 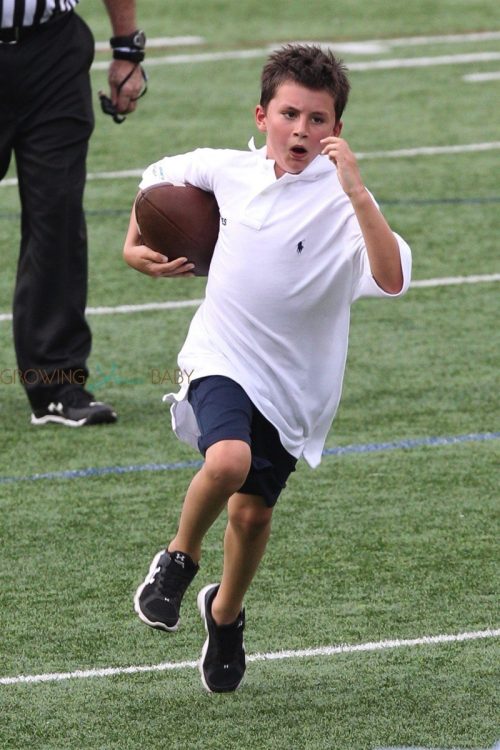 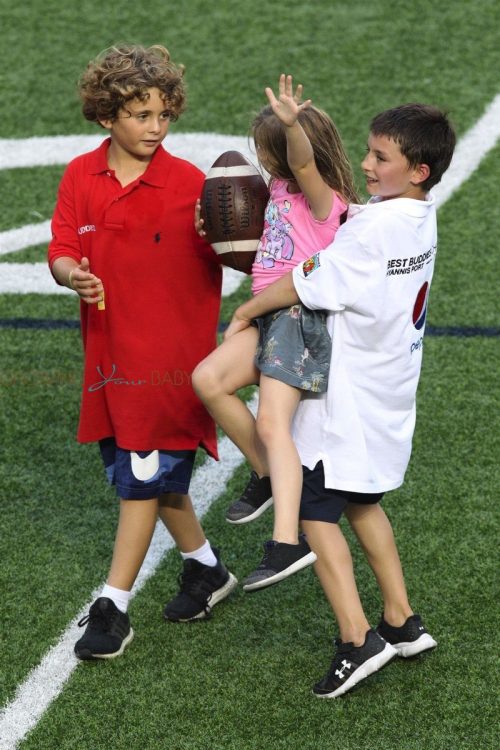 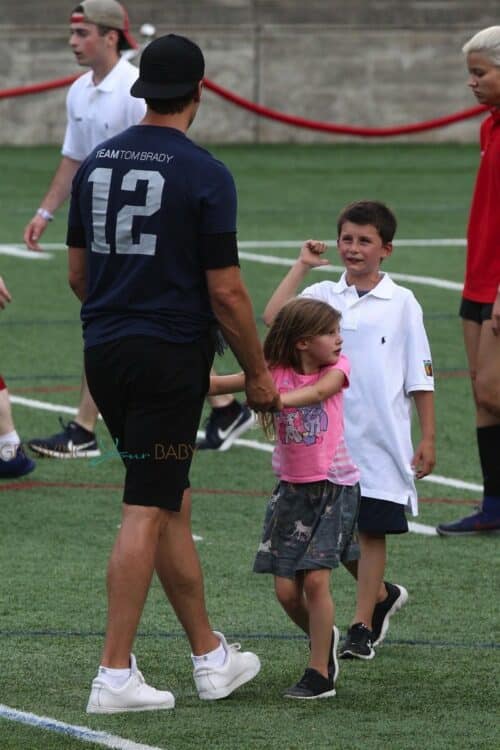 Tom’s oldest son John(with Ex Bridget Moynahan) was not at the event. The quarterback shared a sweet photo of his Packer crew while praising wife Gisele for being such a great mom on Mother’s day.

At the ride today Tom will be joined by other celebrities like Julian Edelman, Guy Fieri, George Hincapie & Christian Vande Velde.