Home » Top Parenting Stories From Around The Web! 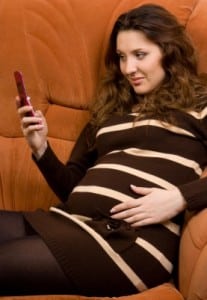 In the world of parenting, there never seems to be a slow down of information. Issues from sleep, food, and even how we clean our homes are constantly arising. With the increase of parents being connected through the internet, more and more are able to share information and debate the hot topics of parenthood. Here are a few of the most talked about issues circulating around the world of parenthood this week.