Remember your old toys? All those hours of fun you had playing with them? Of course you’d want to pass that along to your children! Unfortunately, a new study on old toys suggests that, by passing along your old toys, you may actually be handing off something else . . . poison! 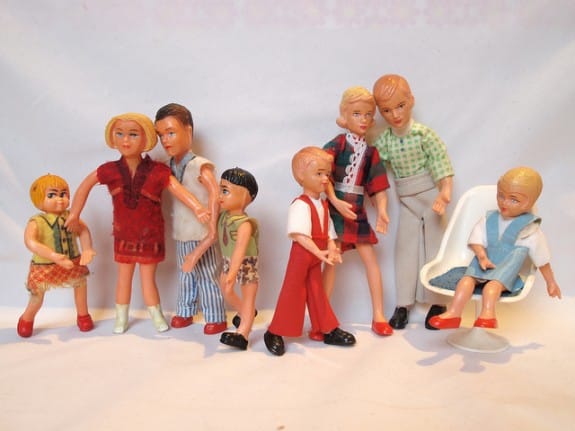 After analyzing toys from the seventies and eighties, researchers determined that one in four of all toys examined more than 10 times exceeded the current safety limits for lead. Some contained 70 times the current lead limits! A third of all non-vinyl toys contained lead and cadmium levels above the current limits. And one-fifth contained arsenic! 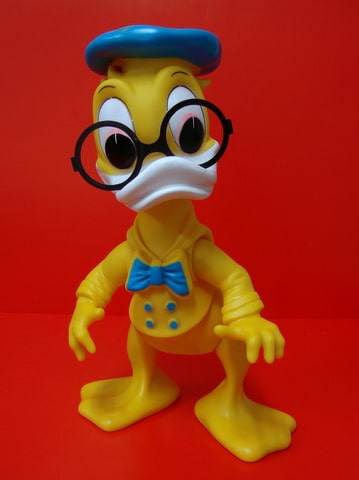 The lead was found in both vinyl and non-vinyl toys, including dolls and figurines. The highest concentration was found in yellow toy parts, and some contained up to 70 times the current lead limits.

“Vintage plastic toys frequently contain toxic heavy metals, particularly lead or cadmium, at concentrations exceeding current US and European limits. Old toys are still in frequent use and thus presents an exposure that may be overlooked for children,” US Researchers from St. Ambrose University, Iowa, said in the Journal of Environmental Health. “Given that vintage toys remain in widespread use, the results illuminate a potential source of heavy metal exposure.”

To make matters worse, these toys may have degraded over time and likely have chipping or releasing plastic particles that contain the toxic metals. And since young children are already at a higher risk for lead poisoning than adults, it makes sense why experts are concerned.

“The developing brains and bodies of infants and young children are especially vulnerable to toxic exposures because they absorb and retain lead more efficiently than adults,” the researchers said. “They are exposed to contaminated dust by playing close to the floor, they chew and occasionally swallow items, and they put their hands in their mouths after handling many toys.

This doesn’t necessarily mean that parents can’t pass along their cherished toys . . . but it may mean that maybe the pass-along needs to wait until their children are adults or older and the risk and danger have subsided. Another option is to take the toy in for analysis to determine if it is safe.

“Any vintage toy is not bound to and is not likely to comply with current regulations. If people are concerned about a toy, they would need to make their own investigation,” an insider at the Toy Retailers Association told Independent. “There is clearly no guarantee that a toy from 20 years ago is going to comply—indeed the majority of plastic toys or painted toys would not comply.”