Home » The Royal Family Attends The Trooping The Colour Parade

Members of the British royal family were photographed standing on the balcony of Buckingham Palace during the 2016 ‘Trooping The Colour’ parade in London, England on June 11, 2016. 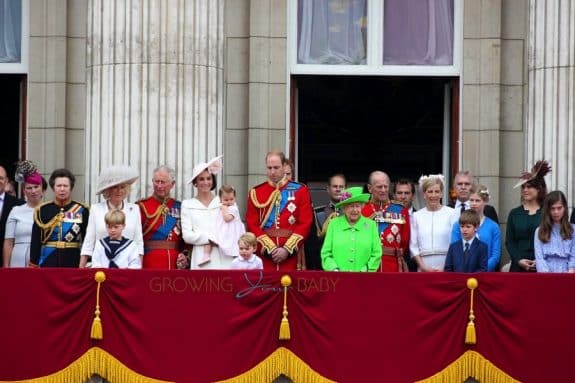 The annual parade marks the Queen’s official 90th birthday.  She couldn’t be missed in a vivid lime green coat and matching hat.

It was George’s second appearance at the parade, and 13-month-old Charlotte’s first, and the royal brother-sister duo watched the parade’s Royal Airforce flyover with awe. 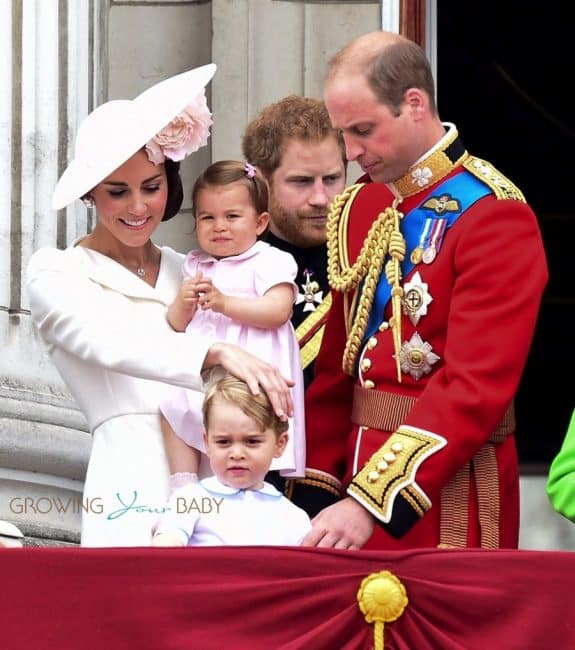 Earlier, Kate and her mother-in-law Camila Parker Bowles waved to onlookers as the procession travelled down the Mall. 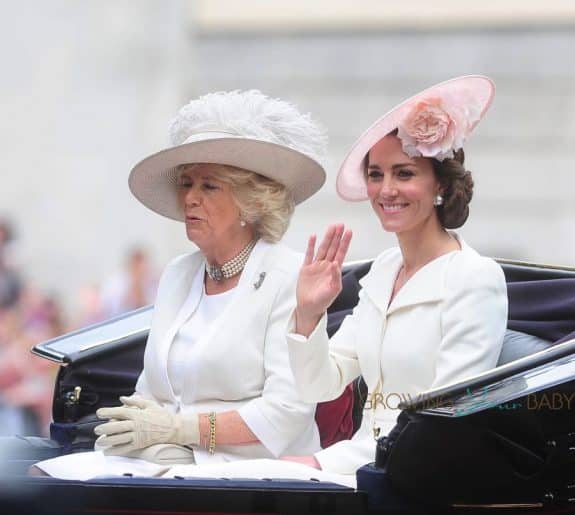 Their husbands The Prince of Wales, the Duke of Cambridge rode on horseback with Princess Anne. 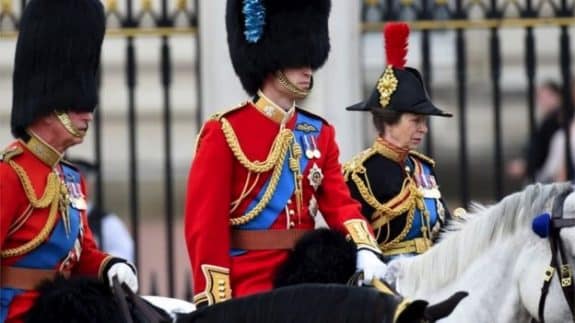