There’s still quite a debate about how and when and why autism starts, but a new study on twins suggests that it may be possible that most cases stem from genetics. 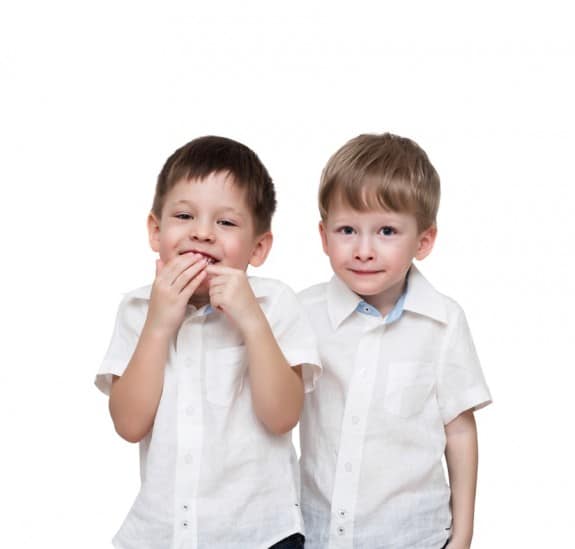 Conducted by the King’s College London, the JAMA Psychiatry published study looked at 258 teen twins; 181 of them were diagnosed with autism at some point in their lives. All of them had been raised by the same parents in the same household.

According to the researchers, hundreds of genes were involved, and anywhere from 74% to 98% of the cases of autism could be linked to genetic factors.

“There may be, perhaps, hundreds of genes that contribute to autistic traits,” Dr. Francesca Happe, told BBC.

However, the study did not rule out environmental factors; it only suggests that maybe environment doesn’t play as big of a role in an autism diagnosis as previously thought.

“Our findings suggest environmental factors are smaller, which is important because some parents are concerned whether things like high pollution might be causing autism. Some people think there might be a big environmental component because autism has become more common in recent years, but that’s happened too fast for genetics to be a probable cause,” Happe said. “The main consensus now is that the rise in diagnosis has more to do with increased awareness of the condition.”

Dr. Judith Brown from the National Autistic Society says that, while this study does provide some very valuable information, the jury is still out on the how, why, and when of autism.

“Autism is a highly complex story of genes not only interacting with other genes, but with non-genetic factors, too,” she told BBC. “This large population-based twin sample is significant because it helps us to understand much more about the role genetics play in autism, and opens up the possibility of whole families gaining a better understanding of a condition they may share. However, we are still a long way away from what leads to autism. What people with [the] condition, their families,, and carers need most of all is access now to the right kind of support to be able to lead full lives.”