Home » Twins, Joined At The Heart, Separated with Help from 3-D Printing

Parents of twin girls born conjoined at the heart have finally announced that doctors at a Gainesville, Florida hospital successfully separated them in June. The parents waited to disclose the happy news to make sure that their girls were in good condition, and timed the news release for now as they prepare to take their children home. 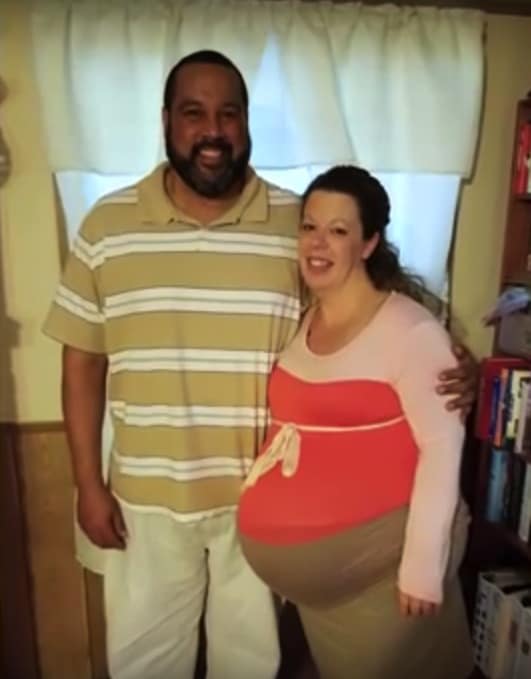 The babies each had their own complete set of organs but were attached at the liver, diaphragm, sternum and heart. Those connections made separating them especially complex because they were joined close to very important veins in the heart. There have previously been few successful separations when a cardiac connection is in play. 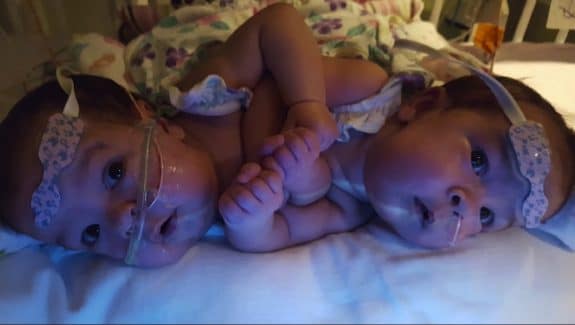 Dr. Mark Bleiweis is chief of pediatric and cardiovascular surgery at UF Health and is the physician who performed the heart separation on the twins. To help prepare for this risky surgery, UF Health created the first-ever 3-D printed co-joined heart – a life-sized model that allowed the surgical team to closely examine the twins’ shared heart structure and practice for the operation. 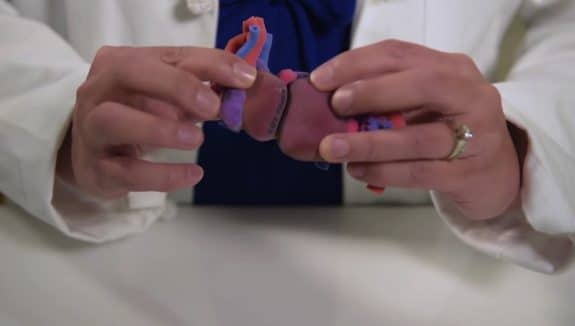 The actual surgery took nearly eight hours. To differentiate between the various tubes and electric wires keeping the twins alive during the procedure, surgeons wrapped them with orange tape for one girl and blue tape for the other.

Successfully separated, Scarlett and Savannah each then had to undergo over a dozen more surgeries to repair the areas where they had once been connected.

Three months after their initial surgery, the twins are finally ready to go home. 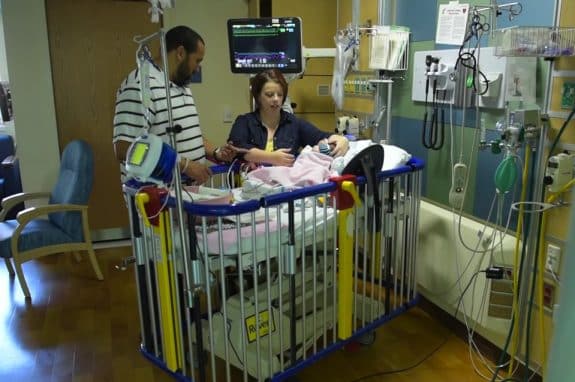 Their parents Mark and Jacqueline (who prefer not to have their last name disclosed) were initially advised not to risk a surgery that had such a small chance of success. Dr. Bleiweis says that “nothing gives us greater satisfaction then seeing these twins separated and being able to see both parents holding a healthy baby.”