Two children from New South Wales, Australia walked away from a car crash relatively unscathed on yesterday morning.  The toddler and her baby sister were trapped in the back of the car for nearly nine hours before they were located and rescued by authorities. 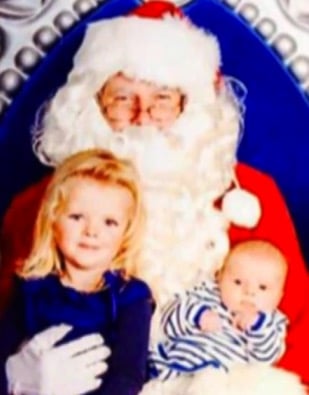 9News.com reports that mom Jacqui Britton, 33, passed away on February 9 when her she lost control of her vehicle and hit a tree, rolling down an embankment. 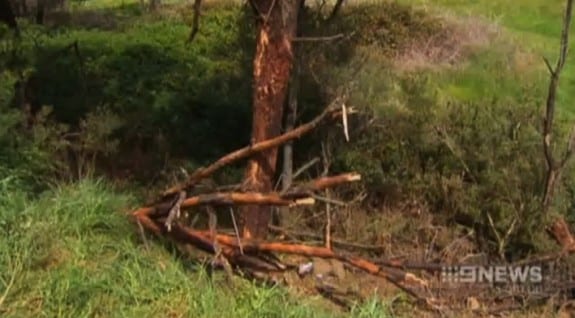 The crash occurred on a corner stretch of road that many locals describe as “treacherous.” The coroner will continue to investigate the crash, though. Authorities believe that Britton left a local swimming pool at around 10:30 a.m., and that the accident occurred shortly after.  Britton’s husband alerted the authorities when he was unable to contact his wife, and that is when a search began for her and the children.

It was only an hour after the authorities had learned that Britton was missing, that the overturned car was found. Peter O’Brien, Detective Superintendent said that the vehicle was rather difficult to see from the road, saying, “If you weren’t looking for that particular vehicle you would not find it. Hence the time delay in locating the vehicle.” O’Brien also said that the authorities are still investigating the crash, but were able to affirm that Britton and her two children were wearing seatbelts at the time of the crash.

O’Brien said, “At this stage our detectives are looking at the road condition. It was raining on and off all day yesterday in the area. We believe on the corner where the accident took place the driver may have over-corrected or been distracted in some way causing the motor vehicle to leave the road and collide with a heavy tree.” Currently, both children are alive and well. 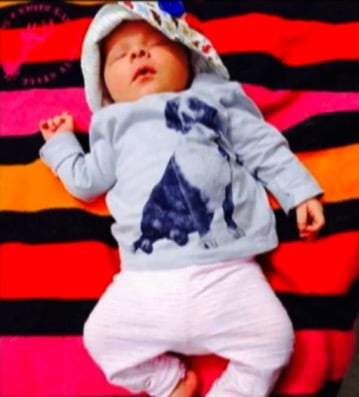