The U.S. Consumer Product Safety Commission (CPSC), in cooperation with Angelcare Monitors Inc.®, of Quebec, Canada, is announcing a voluntary recall to provide cord covers for 600,000 Angelcare Movement and Sound Monitors with Sensor Pads. The cord attached to the baby monitor’s sensor pad is placed under the crib mattress, which poses a strangulation risk if the child pulls the cord into the crib and it becomes wrapped around the neck. 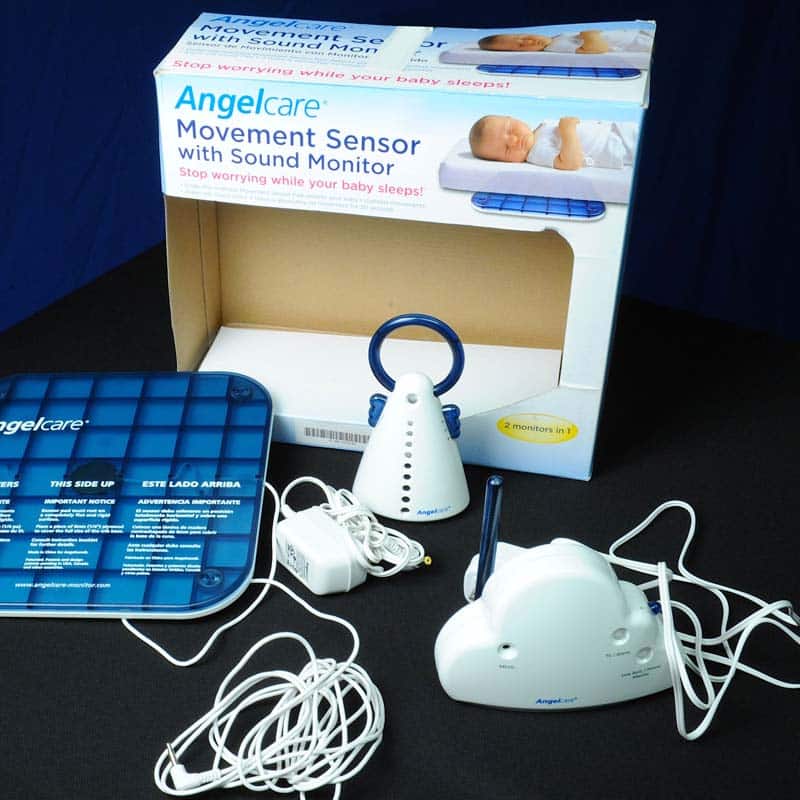 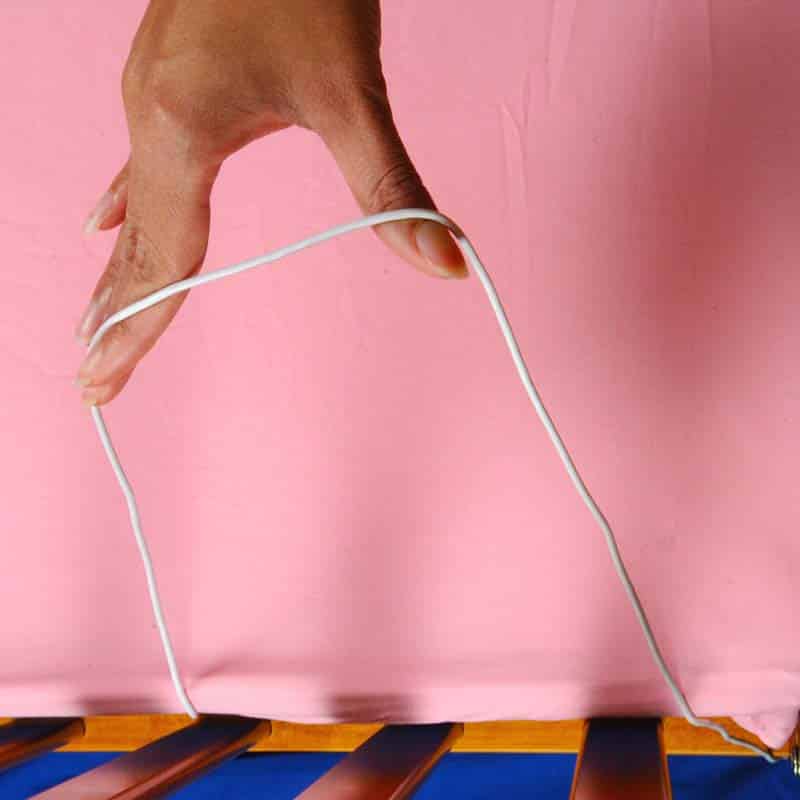 In addition, there have been two reports of infants who became entangled in cords of Angelcare baby monitor models, which did not result in fatalities. In these incidents, it could not be determined if the “sensor pad cord” or the “monitor cord” was involved in the incident. 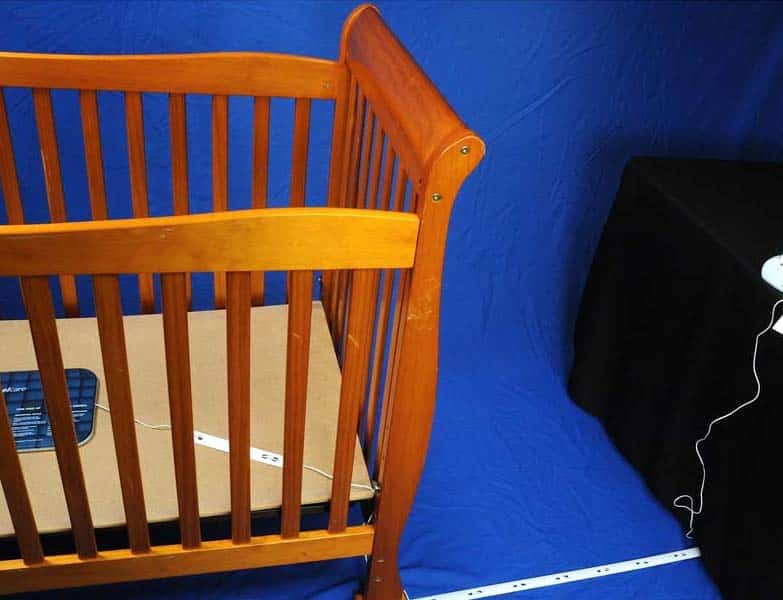 The recall involves the Movement and Sound Monitor manufactured by Angelcare. This design of baby monitor includes a unique sensor pad placed inside the crib, under the mattress, to monitor movement of the baby. An electrical cord about 11 feet long is permanently connected from the sensor pad to the nursery monitor unit. The hazard is created by a cord within reach of a baby inside the crib. The cord can be pulled into the crib and can wrap around the child’s neck. The recall involves all versions of Angelcare sensor monitors including model numbers: AC1100, AC201, AC300, AC401 AC601 and 49255 that did not include rigid cord covers, offered in the remedy. The model number is located on the back of the nursery monitor unit. The monitors were manufactured between 1999 and 2013.

Angelcare is providing consumers with a repair kit that includes rigid protective cord covers through which the sensor pad cords can be threaded, a new, permanent electric cord warning label about the strangulation risk, and revised instructions.

Consumers should immediately make sure cords are placed out of reach of the child and contact Angelcare toll-free at (855)355-2643 between 8 a.m. and 8 p.m. ET Monday through Friday or visit the firm’s website at www.angelcarebaby.com to order the free repair kit.