While most studies focus on the causes of autism, one from UW Medicine, UW Bothell, and Seattle Children’s Research Institute recently examined factors that affect its severity. Published in Autism Research, the new study found that exposure to ultrasound during the first trimester could increase the severity of autism and other genetic disorders. 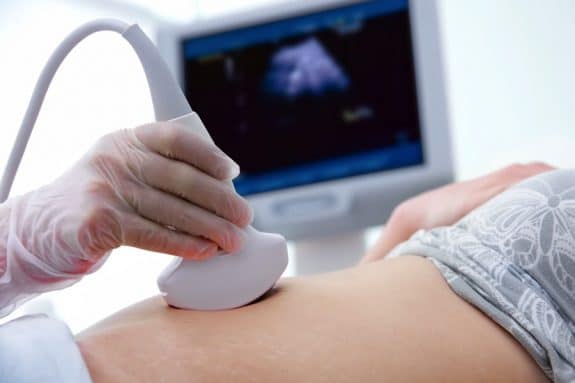 Examining data from 2,644 families that participated in the Simons Simplex Collection (SSC), which included families in 12 locations throughout the United States, the study found no link between increased autism severity and exposure to ultrasound in the second or third trimester. However, it did discover a link in about 7 percent of children with genetic variations associated with autism. Specifically, they examined the variability in kids with autism – the reason that some cases are more severe than others.

“There has been a real struggle in why there are so many kids with autism,” lead author, Sarah Webb, UW Medicine researcher in psychiatry and behavior sciences, told Science Daily. “Where does this disorder develop from? How do kids get autism? And the second question is: why are kids with autism so different from each other? The study really looks at the second question. Within kids with autism, what are some of the factors that may result in a child having a good outcome or higher IQ or better language or less severity versus a child who maybe takes more of a hit and continues to struggle throughout their lifespan.”

In light of the information, the researchers say that physicians and parents should adhere to the current FDA recommendations – that ultrasounds should only be given in the first trimester if they are medically necessary. Most do, of course, but the new information may even raise the bar on what might be considered “medically necessary,” particularly for women whose fetuses may be at an increased risk for autism.

“I believe the implications of our results are to bolster the FDA guidelines,” corresponding author, Pierre Mourad, a W professor of neurological surgery in Seattle and of engineering & mathematics in Bothell, told Science Daily.

“If we can figure out this information in any other way, I would go with that,” Webb added. “It’s always worth considering that, when we do medical procedures, there are great benefits but also risk.”
The authors, who had previously conducted a study on mice to determine if ultrasounds might also be a causation of autism, say they plan to further investigate the connection between ultrasounds and autism. In that study, mice displayed autism-like symptoms. This suggests ultrasound exposure could possibly contribute to autism incidence.