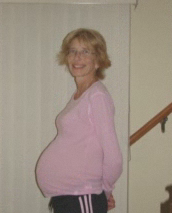 Last month we introduced you to the amazing 56-year-old Grandmother who gave birth to her own triplet grandchildren.

Good Morning America was lucky enough to get an update on the 3 babies, just days before the trio is due to be released from hospital. 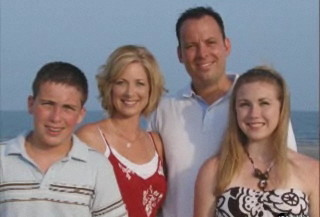 Parents, Kim and Joe Coseno met six years ago, and when they got married, they dreamed about extending their family. Kim already had two children, Brittini and Colin, but wanted to bring more love into their home.

Surgery had left Kim unable to give birth herself, and the couple’s multiple attempts at adoption had failed.

The couple nearly lost hope of having another baby when Kim’s mom made the extraordinary offer to act as a surrogate for them.

After undergoing testing, doctors determined that she was healthy enough to carry the babies.

Three rounds of IVF and 31 weeks later, the Coseno family is now complete.