People Magazine has confirmed that Brad and Angelina have welcomed a boy and a girl. 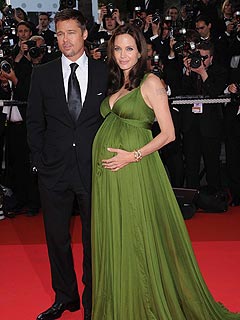 The babies are doing well. The operation went just perfectly,” Dr. Michael Sussmann said Sunday. “Angelina is in very good spirits. Brad Pitt was at her side. He was there and all was well.”

Yesterday afternoon it was widely reported that the actress has delivered her babies, but sources had said the babies were girls.

Congratulations to the couple on the safe arrival of twins.