TMZ is reporting that singer Usher‘s oldest son, Usher Raymond V is currently in the ICU after his arm got stuck in the family’s pool drain. 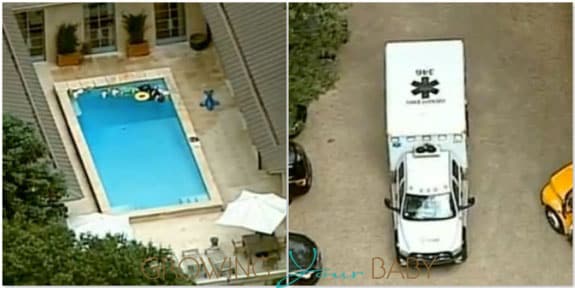 According to the online site, the accident occurred at the singer’s home yesterday just after 2 PM in Atlanta. Usher was not home at the time of the incident. 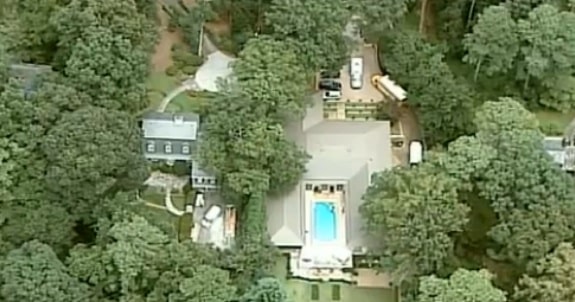 The child was playing in the pool with his aunt and saw a toy in the drain. He dove down to get the toy and his arm got stuck in the drain. The aunt immediately dove in to rescue him but couldn’t get his hand out. The maid then dove in and tried but was also unsuccessful.

The maid screamed for help. Two audio-visual contractors working in the house came out, dove in and freed the boy. One of them administered CPR immediately and rushed to the hospital. The boy was “conscious, alert and breathing.

Usher Raymond V is the oldest of his two sons with ex-wife Tameka Raymond. Both Usher and Tameka are currently at the hospital.

In May both Usher Raymond V and Naviyd were pictured with their dad on the set of the Voice. 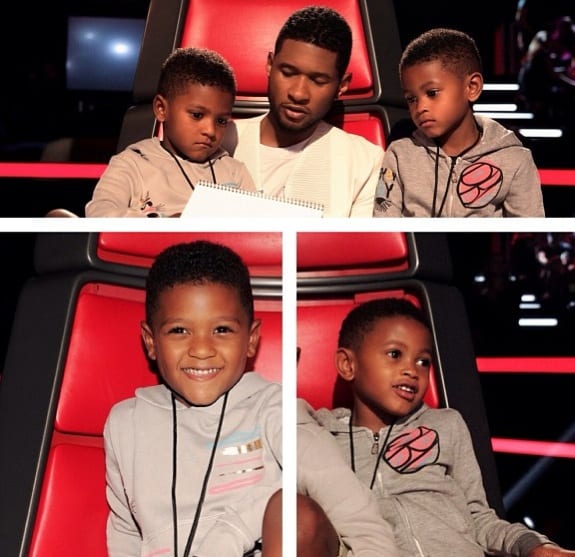 The accident comes just a year after Tameka’s 11-year-old son Kile, from a previous relationship, passed away from injuries sustained during a jet ski accident.

Our thoughts and prayers are with the singer and his family at this time.