Home » Vanessa Lachey Loves Everything about Being Pregnant (Well, Almost…)

Most women are excited about the prospect of motherhood, but when it comes to the actual pregnancy, some can’t wait for it to be over with. But Vanessa Lachey isn’t in a hurry it seems. In fact, she says she loves being pregnant. 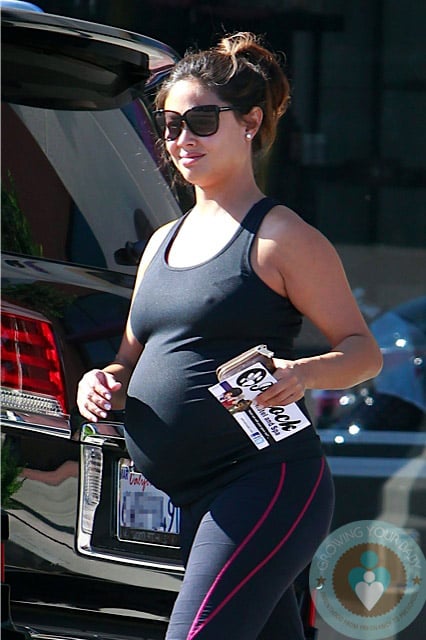 “I love everything about being pregnant,” says the Wipeout host and former Entertainment Tonight correspondent on an upcoming episode of Bethenny. “It’s empowering as a woman to be able to go through this process and create a human being.” 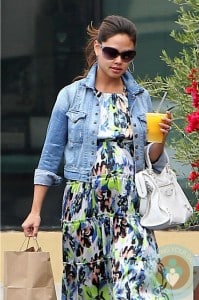 She even loves that she doesn’t have to think quite as much about her belly during pregnancy.

“It was so amazing to walk out and do the show and not have to worry about sucking it in,” she admitted.

But just in case you’ve started to think that Vanessa may have gone crazy sometime during her pregnancy, she does admit that there’s one thing about being pregnant that she isn’t quite so fond of: the potential of a shifted belly button.

“[At first] I thought I wouldn’t mind if it popped because then it would be like the turkey’s done. Right? And it’s cute,” she said. “But my stylist was like, ‘You don’t want that to pop. That’s like having a third nipple.’ She made me all paranoid. Every time I sneeze, I hold my belly button in…because for some reason I think I’m going to sneeze it out.”

She and husband Nick Lachey just announced they are expecting a son this fall.

“Nick and I are incredibly excited to share the news that we are expecting a baby boy,” she wrote on her blog. “We can’t wait to meet him soon!”