Bryant Collins was in his new job as an auto mechanic last Friday when he got a chance to save a life. A 15 month old was far away from home walking alone on the highway when the good Samaritan spotted her.

Collins was on Highway 72 when he saw something from the corner of his eyes. 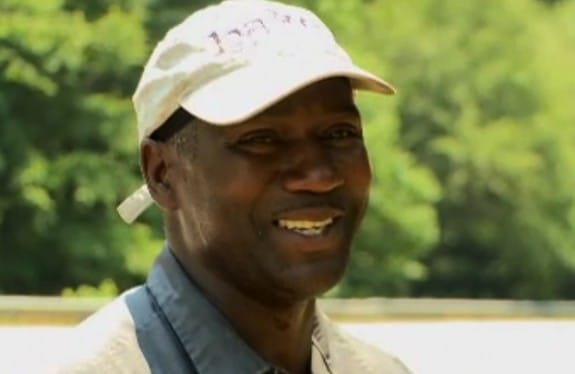 “I had seen something out of the corner of my eye, and I thought it was a baby,” Collins recalled. “I just stopped and, when I got out, there was a baby … almost in the highway.”

It was a 15 month old baby who had somehow traveled 300 yards away from home, through the woods and onto the highway!

Bryant called 911 immediately. When the police arrived, they took the baby and arrested her father Timothy Pickens. They will likely arrest the child’s mother too. 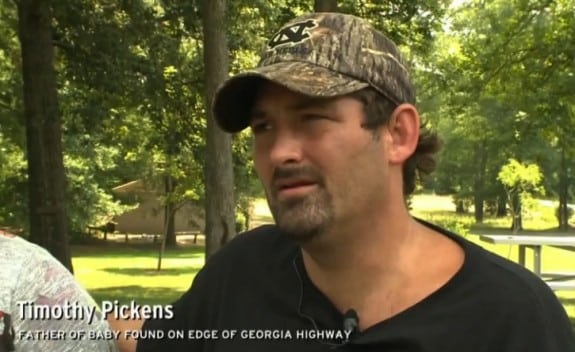 Although the child was not harmed, Madison County sheriff Kip Thomas, says it was nothing less than a miracle. 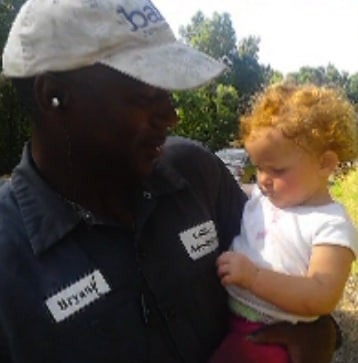 “Everything was pretty much superficial that we saw,” Thomas said, “Honestly that’s almost a miracle: that a 15-month-old can go that far from her house, into the woods, fall down an embankment, wind up near a major highway, and really not get hurt that bad.”

Bryant was with the little girl for two hours.

“The baby started crying,” Collins said, “so I turned my phone on and let her listen to some gospel music, and she calmed right down.”

He also says that he may not have been able to save this baby if he had turned his life around a couple years ago.

“I did ten years in the federal institution for manufacturing cocaine,” he said. “When I was in prison, I made a very conscientious effort to change, and I did.”

Clean for five years, Bryant realises all his efforts to take the right path paid off when he got the opportunity to save the baby.

UPDATE: During an interview this afternoon the baby’s mom came forward to reveal to NBC reporters how their baby ended so far away from home. According to her, she was in the backyard getting cans together to take back while the little girl was in the house with her three older brothers. When she returned she noticed the front door was open and her daughter had gotten out. 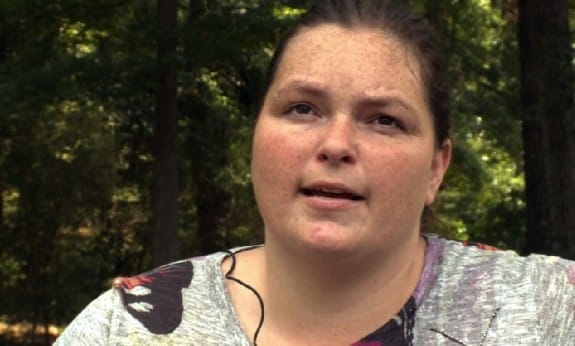 The family then started to search the property and then called 911. The operator told them that someone had found a child and she was . The couple is adamant that they don’t neglect their kids they just stepped outside. They also thanked Bryant for finding their baby and said they are indebted to him for saving her life.