Could the fact that your husband uses his cell phone a lot effect your conception? 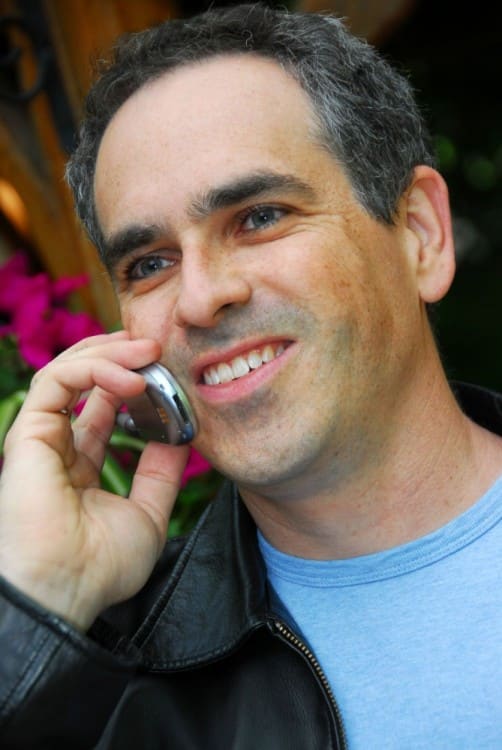 According to study presented at the American Society for Reproductive Medicine conference in New Orleans, the answer is yes. Results showed a drop in sperm count and quality with increased usage of mobile phones. The study covered 361 men attending a fertility clinic.

Men’s sperm showed significant declines in four standard measures of sperm quality, including count, viability, motility and shape, with a definite link to the average amount of time spent using their phones daily.

The researchers found those men who used a phone for four or more hours a day had fewer sperm and those they had moved less well and were of poorer quality. Those who said they did not use cell phones at all had the highest average sperm counts and their sperm was of the highest quality seen.

The study was conducted by Ashok Agarwal and colleagues at the Cleveland Clinic Lerner College of Medicine. Agarwal stressed that while the research did not conclusively prove that mobile phones were damaging fertility, it certainly suggested that more research was needed.

According to Agarwal, mobile phone radiation may harm sperm by damaging DNA, disrupting cells that produce testosterone in the testes, or shrinking the tubules where sperm are created.

Recent research in Hungary concluded that men who carry mobile phones in their pockets risk damaging their sperm count.

Last year the chair of the UK Health Protection Agency, Sir William Stewart, warned that children under eight should not be using mobile phones because there was still no certainty about the long-term health impact.