With the evolution of reproductive sciences comes the opportunity for many couples, who wouldn’t have previously had the chance, to conceive.  But with these new methods comes a whole list of other issues that wouldn’t normally be present if the baby was conceived the ‘old-fashioned’ way.  Everything from family genetics of the sperm and egg donor to ethics behind the relationship between children who have been conceived from the same egg/sperm donor come into play.  Plus – mix-ups do happen.  Over the years we have reported on quite a few couple’s who have mistakenly become pregnant with another couple’s embryo.

But for one Ohio couple, they experienced a mistake that is irremediable.  One that has left them so angered they have filed a lawsuit against the Midwest Sperm Bank LLC.

Within days of marrying her partner Amanda Zinkon in 2012 Jennifer Cramblett become pregnant with donor sperm at a fertility clinic in Canton. 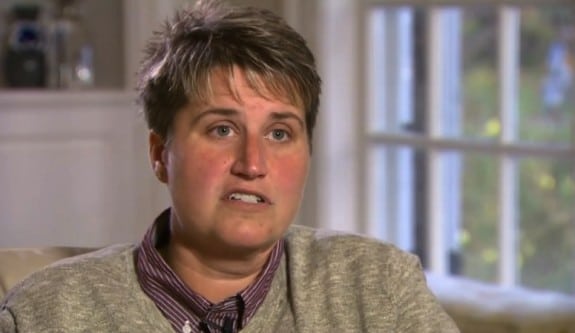 Elated to be starting a family the pair called Midwest Sperm Bank LLC outside Chicago to reserve sperm from the same donor in hopes that Amanda would someday carry their second child.

That is when they learned that she had been inseminated with sperm from No. 330, a black donor, and not No. 380, a white donor she and Amanda, had chosen.

“How could they make a mistake that was so personal?” Cramblett said during a telephone interview on Wednesday. “They took a personal choice, a personal decision and took it on themselves to make that choice for us out of pure negligence.”

Months later Jennifer gave birth to a baby girl named Payton, whom they love more than life. Now, two-years-old the women are concerned about raising her in the predominantly white community where they live. 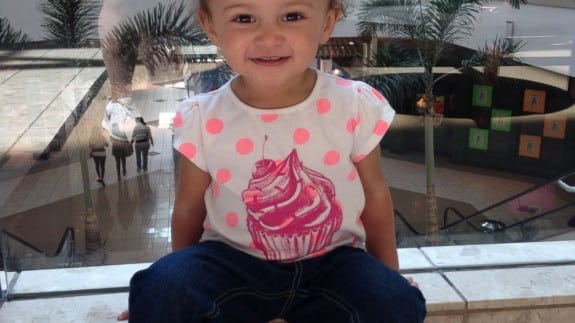 They are also worried about how Payton will be treated in her “all-white, and often unconsciously insensitive family.”  It has been suggested by therapists that Jennifer and Amanda move with their daughter to a more racially diverse community with good schools.  But the pair are suing to prevent the sperm bank from making the same mistake again. Their lack of concern and care for how the mistake had affected her family was also a big driving force behind the decision as well, Jennifer revealed in an interview with NBC News,

“You can’t just do this and say, ‘Well you got a baby. So you should be happy. You should be happy you have a healthy child.’  I am happy I have a healthy child. We love her more to this day.  She has made us the people that we are.  Never trade it for the world.  But I’m not going to let them get away with no held accountable.  If they had some compassion and just said sorry. But they didn’t.  They didn’t care,” she told the news channel while wiping away tears.

The lawsuit notes that the sperm bank has no electronic record-keeping and no quality controls that would have prevented it from sending the wrong sperm to fertility clinics.

They are seeking $50,000 US in damages, money their attorney says will pay for ongoing counselling.