A 27-year-old Chinese woman has just delivered a beautiful, but rather large bundle of joy. At 13 pounds, 10 ounces, he is almost twice the size of the average Chinese newborn. According to News Sky, mother and baby are both doing well. 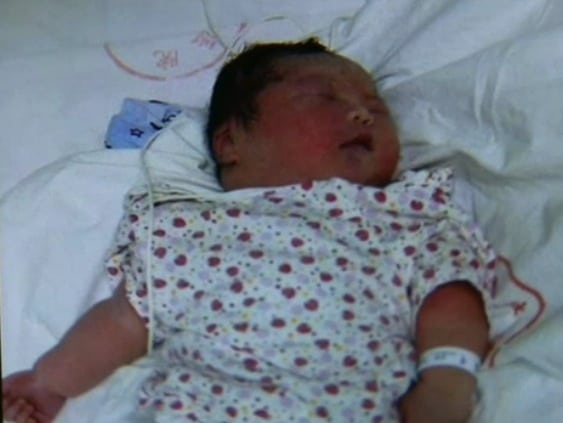 According to the mother, her baby grew to be so large because of her diet – milk, eggs, and fruit.

“I drink one glass of milk (and) eat an egg every day,” she told News Sky. “That’s a must since I became pregnant. I also ate a lot of fruit.” 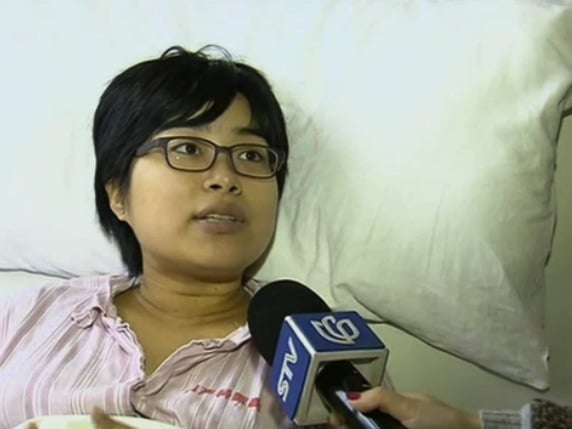 A relative of the mother added:

“Soup with chicken, pigeon and fish is normal for an expectant mother, as well as seafood, including shrimp and fish.”

But doctors at the hospital where her baby was born told News Sky that the mother had eaten more than usual, had spent a lot of time in bed, and gained weight very quickly in pregnancy. They believe that the combination of these factors caused her embryo to grow beyond the average size. 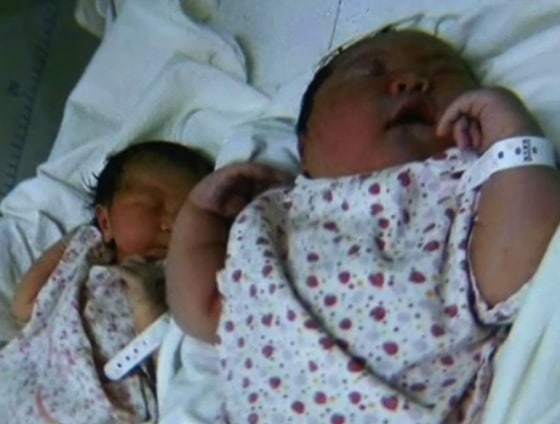 Either way, some doctors are concerned for the newborn babe. They say that bigger than normal babies are at higher risk for various health issues in the future.

“Obesity may affect the baby’s health in the future,” Xu Chang’en, associate chief physician of the obstetrics department of the Obstetrics and Gynecology Hospital of Fudan University, told News Sky. “Rates of obesity and diabetes are obviously higher for an adolescent or an adult who was born overweight.” 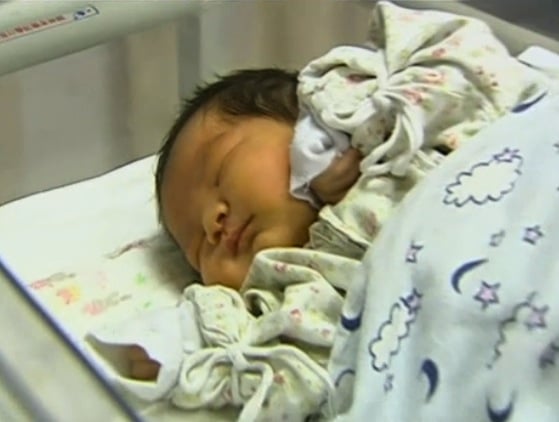 But this baby isn’t the biggest ever born in the world, or even the biggest in China. That title is believed to belong to Chun Chun, from Xinxiang city in Henan Province. Born in Barrow-in-Furness, Cumbria, in 1992, Chun Chun’s baby tipped the scales at 15 pounds, 8 ounces.