Women tend to get cautious about getting pregnant post 30, but a new research says that becoming moms later in life could make them live longer. 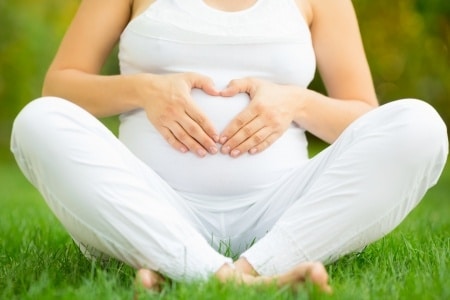 This is true though for only those women who conceive naturally and not with the help of artificial treatments.

“Of course this does not mean women should wait to have children at older ages in order to improve their own chances of living longer. The age at last childbirth can be a rate of ageing indicator. The natural ability to have a child at an older age likely indicates that a woman’s reproductive system is ageing slowly, and therefore so is the rest of her body.”

For the study the researchers analysed data from the Long Life Family Study (LLFS), a social and genetic investigation of 551 families containing many exceptionally long-living members.

They found the age of 462 women members at which they had last given birth and how long those women lived to be.

The findings have been published in the journal Menopause: The Journal of the North American Menopause Society.

The researchers feel that this could prove that women may be the driving force behind the evolution of genetic variants that slow the aging process.

“If a woman has those variants, she is able to reproduce and bear children for a longer period of time, increasing her chances of passing down those genes to the next generation,” said Prof Perls.

It is thus not just a good thing in the long run for the women who can naturally bear child at a later age, it also opens the possibility of their future generations to live a long life too!