It took a court ruling to allow for Anastassia Ontou to legally become a surrogate, but on Tuesday this 67-year-old woman gave birth to a baby girl who weighed just 2.6 lbs. after being delivered six weeks early via caesarean section. 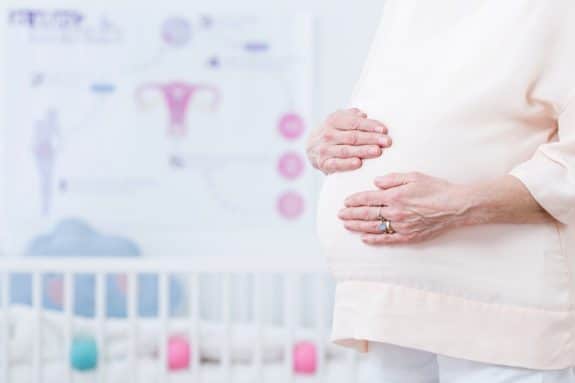 The tiny girl is reported to be doing well.

The doctor who helped deliver the baby, Constantinos Pantos, describes Ms. Ontou as “heroic” but admitted he initially had reservations and only went ahead following a ruling by the Greek courts that approved the surrogacy.

Anastassia made her decision to carry the child for her daughter, who was told after seven failed pregnancy attempts that she would never be able to conceive and carry a child successfully to term.

Daughter Constantina says that she thought her mother was “crazy” to offer to carry the child. Now she is simply grateful to have a daughter of her own.

Older mothers are at increased risk of developing pregnancy complications including high blood pressure and diabetes. And in women over the age of 45, more than half of all pregnancies end in miscarriage.

According to the Guinness Book of World Records, the previous oldest surrogate mother was just days younger than Anastassia Ontou. The Spanish woman gave birth to twin boys a decade ago and later passed away from cancer.