Traditional and social media are buzzing this week with commentary about Marissa Mayer’s plans for her maternity leave in December. The Yahoo CEO’s announcement that she plans to take just 14 days of maternity leave after delivering her twins has people asking “is Marissa even human?” 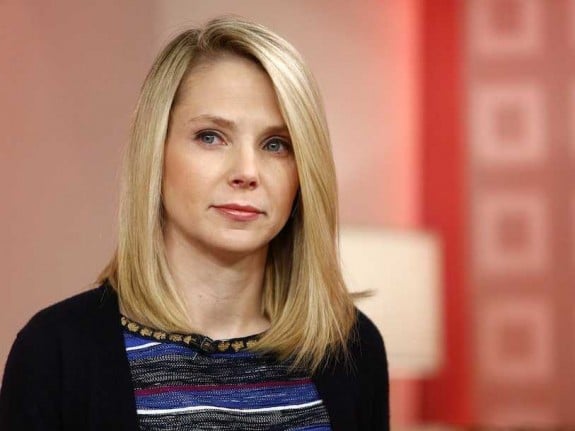 Others are asking how this decision will affect young women who look up to Mayer as a role model.  As one of only 25 female CEOs in the Fortune 500, Mayer is a powerful influence, especially with young aspiring career women.

In a statement on Tumblr, Mayer addressed her plans to work during her pregnancy and return to work as quickly as possible after delivery. “Since my pregnancy has been healthy and uncomplicated and since this is a unique time in Yahoo’s transformation, I plan to approach the pregnancy and delivery as I did with my son three years ago, taking limited time away and working throughout,” she wrote.

Women are scoffing at this announcement and its suggestion that a healthy pregnancy justifies such a short maternity leave.

“It also sends a signal to young female professionals that if you want to take more than two weeks off when you have a kid, perhaps the C-Suite isn’t for you,” said Caroline Fairchild, New Economy Editor at LinkedIn.

Interestingly, Yahoo has a generous parental leave policy, allowing any new parent to take eight paid weeks off and giving new mothers the option to take an additional eight weeks. However, if the company’s CEO is not taking advantage of this policy, it could send the message that employees shouldn’t either.

Mayer’s statement may not only send mixed signals to her own employees, it may have a far greater affect.

“She is making what she attained look unrealistic and perhaps deterring young women from aspiring to be CEOs,” said Fairchild.