Home » Yo Gabba Gabba Brings Out The Celebrities in LA!

This weekend the popular kids show Yo Gabba Gabba opened up their new on-stage show with some serious star power. Celebrity parents came out in full force to see “There’s A Party In My City” live this weekend in Los Angeles. 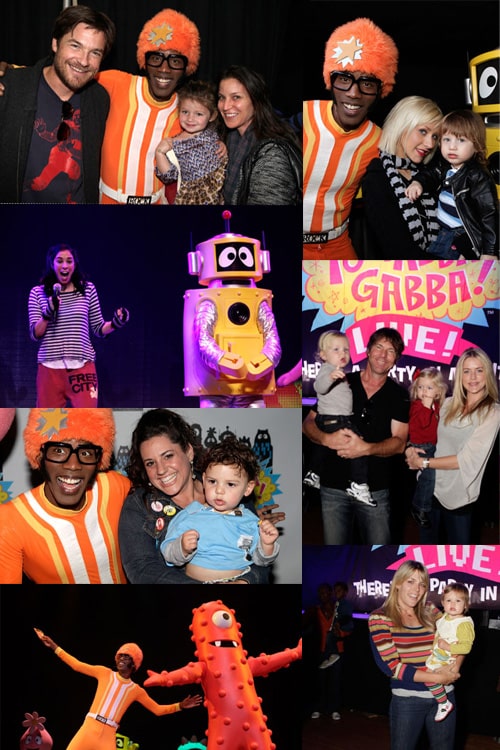 Snoop Dogg not only brought his kiddies, but performed on stage during day two, where Travis Barker and Taylor Hanson enjoyed the show with their families. Other celebrities in attendance were Monet Mazur, Biz Markie, Jon Heder Amber Valletta and actress Poppy Montgomery.

If you missed the show in LA, there are still a bunch of shows left!

The 3 shows in NYC next weekend are sold out, but the 2 cities below still have tickets. 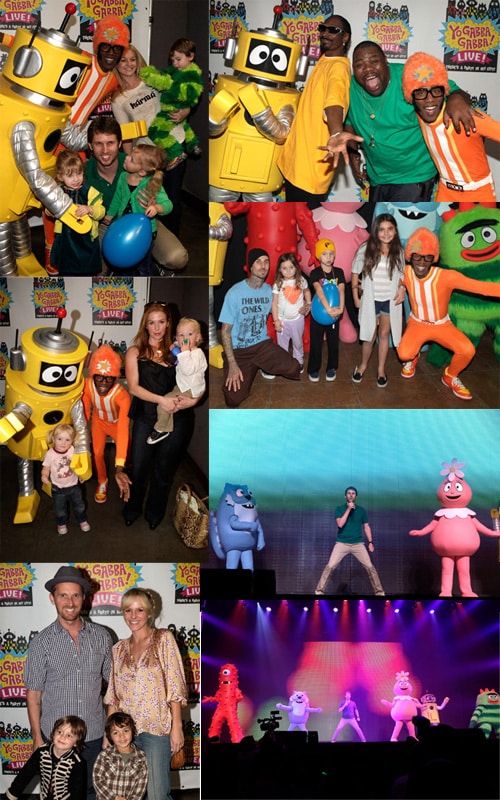