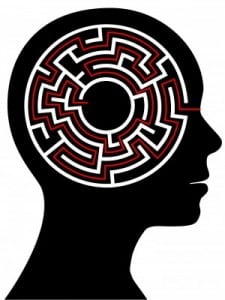 Elizabeth Carter from Carnegie Mellon University and her colleagues tested neurotypical and autistic children on social behaviors and physical judgment while performing brain imaging scans. Children were presented with two pictures for each question. For the social portion of the test, children were asked to identify which child was being bad. In the physical judgment portion, they were asked to determine which of the pictures was outdoors.

According to the study results, which were published in the open access journal, PLOS ONE on Oct. 17th, both groups were able to answer the questions correctly. However, there was a significant difference in brain activity when comparing the two groups of children.

According to the authors, this supports their initial theory that autistic children can recognize social behavior; they just experience difficulty when trying to explain why the behavior is wrong. Researchers also suggested that the decreased use of language may make generalization of their knowledge more difficult.

“These results indicate that it is important to work with these children on translating their knowledge into language,” Carter said.