Over the weekend Ben Affleck and Jennifer Garner continued to rock the co-parenting situation in LA.  The couple was photographed for the first time in a while attending church together with their kids on Sunday March 19, 2018.

The ex’s could be seen through the window of the church chatting after the service while having coffee. 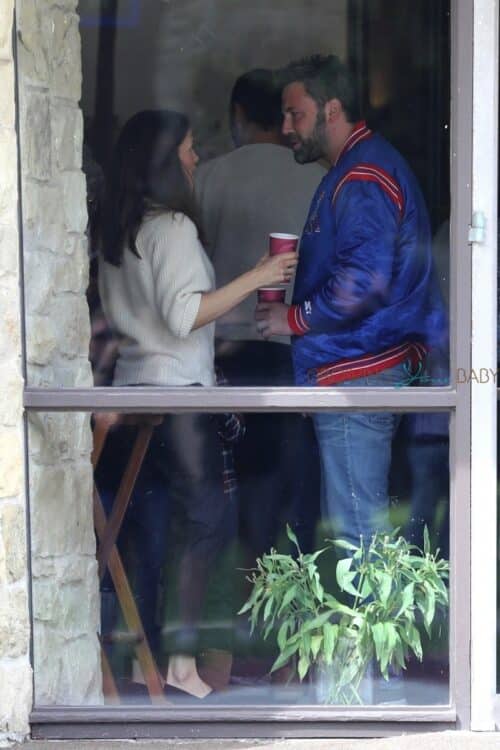 When the social time was moved outside Jen assisted with the coffee cart. 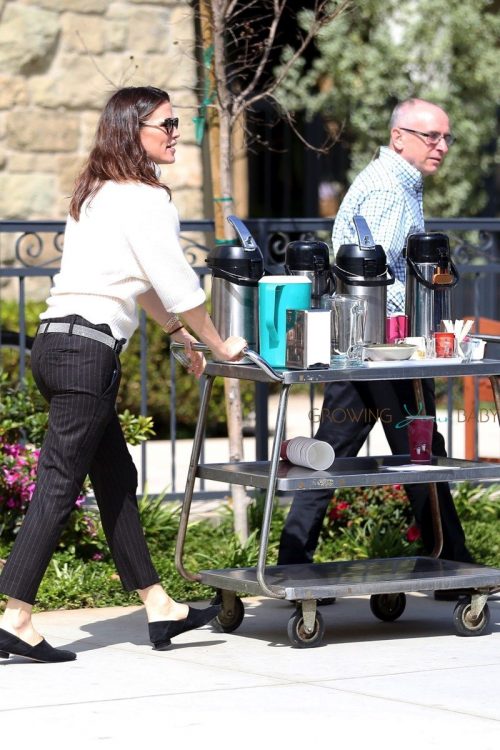 Ben later left with the girls while Sam played on the church lawn with some of the other kids. 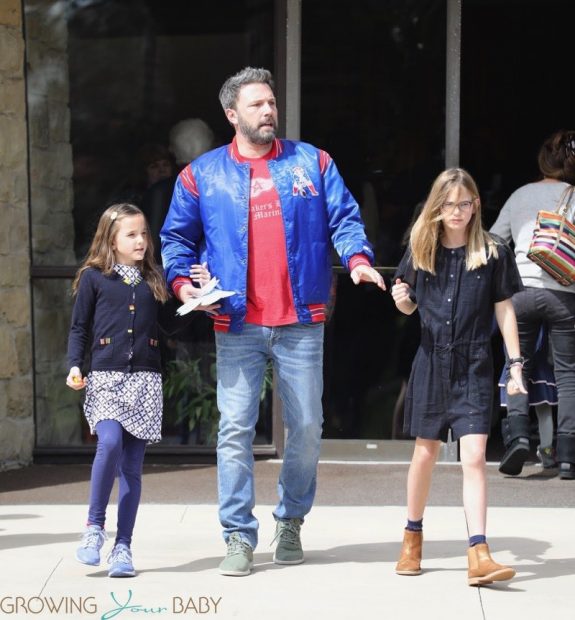 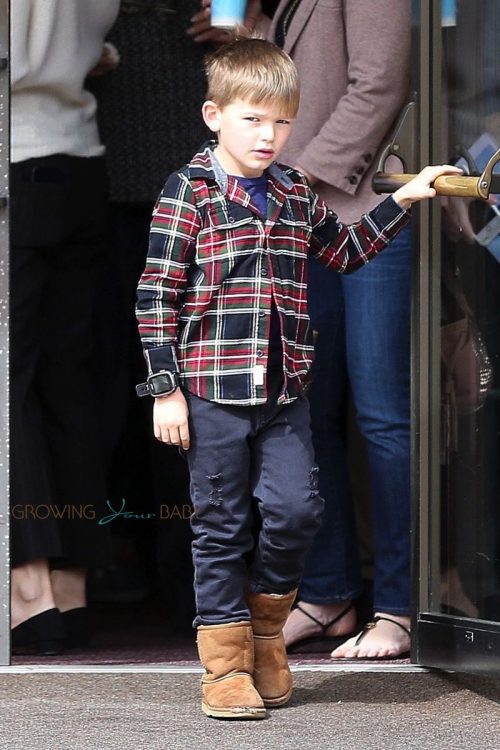 The outing comes as moving trucks were spotted at Jen’s house over the weekend. There has been speculation that Ben has moved back in, but instead he may just be storing his stuff on her property while he films his next movie in Hawaii.

He is still looking for his own place and was spotted house hunting with Violet earlier in the day. 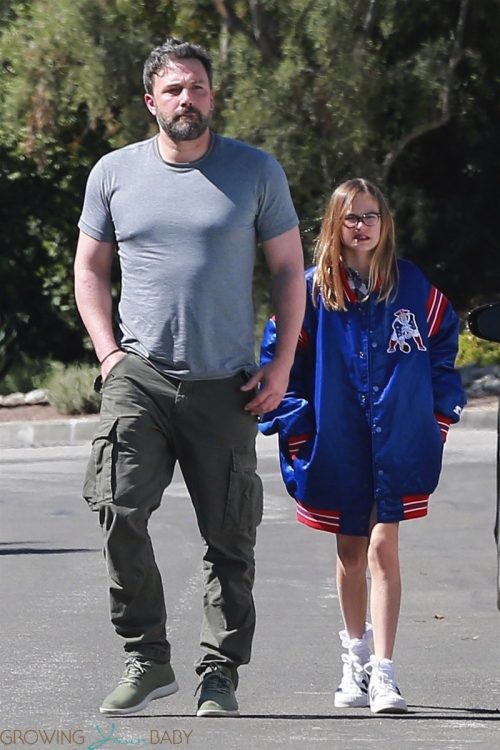 Ben and Jen do a really good job of alternating production schedules to ensure one of them is with the kids while the other films. She just finished her press tour for Love, Simon as he starts work on Triple Frontier alongside Oscar Isaac, Charlie Hunnam, Pedro Pascal, Garrett Hedlund and Adria Arjona.