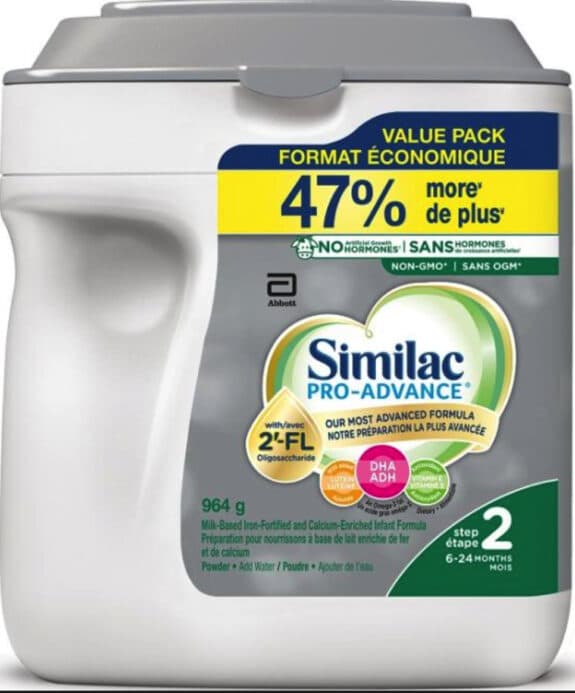 The Canadian Food Inspection Agency (CFIA) says the products were sold in Canada and the United States, all with an expiration date of April 1, 2022 or later. 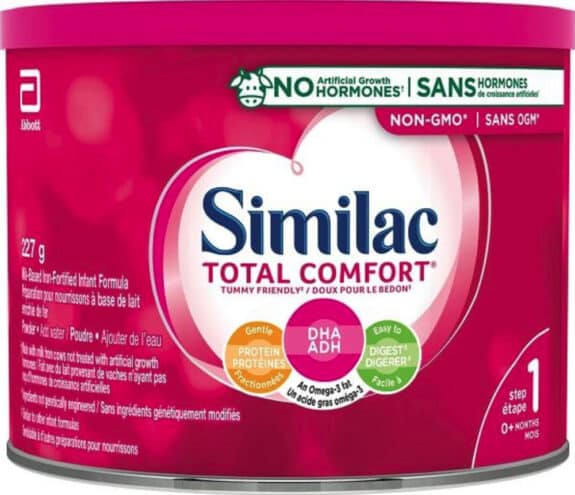 The list of affected products can be found below.

Anyone who has these products should throw them out or return them to the place of purchase. 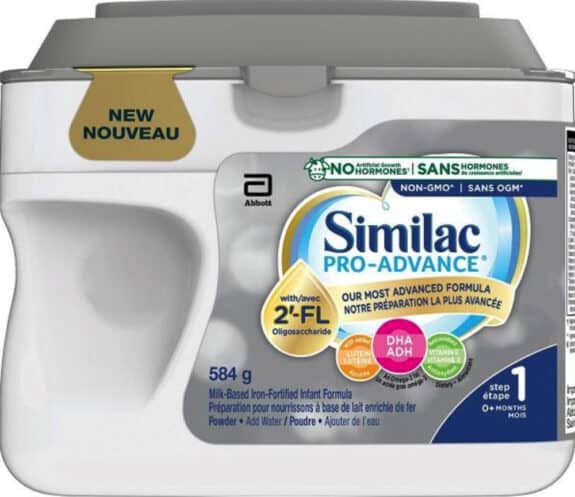 The CFIA says there have been no reported illnesses in Canada associated with the consumption of the Abbott products, however, some illnesses have been reported in the U.S.

In a statement, the company said the products had been manufactured at one of its facilities in Sturgis, Mich.

“Abbott is voluntarily recalling these products after four consumer complaints related to Cronobacter sakazakii or Salmonella Newport in infants who had consumed powder infant formula manufactured in this facility,” the U.S.-based company said in the statement.