One of the most common questions that moms-to-be have is what medications they can take during their pregnancy and while breast feeding. 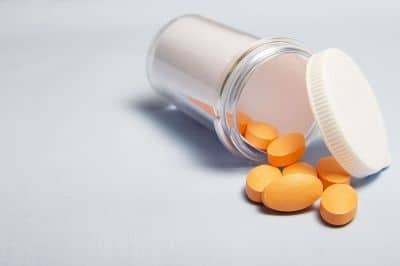 U.S. health officials proposed Wednesday changes to the labels on prescription drugs that would detail potential health effects for pregnant and breast-feeding women, their fetuses or their newborns.

The proposed system would replace the current system that relies on letter designations to describe the risks of a drug when taken during pregnancy or breast-feeding. This system was deemed confusing and incomplete.

“The system of letter categories has led to an inaccurate and overly simplified view of prescribing in pregnancy,” Dr. Sandra Kweder, deputy director of FDA’s Office of New Drugs, Center for Drug Evaluation and Research, said during the teleconference. “This system also makes it very difficult to update labeling as new information becomes available,” she added.

The information would be split into 3 sections:

The FDA began work on redesigning labels of prescription drugs’ effects during pregnancy and breast-feeding in 1997. This process could take up to one year to finish, officials said.