The Society for Research in Child Development has found through two studies that the quality of care a child gets when young can have a positive effect on their teen years. 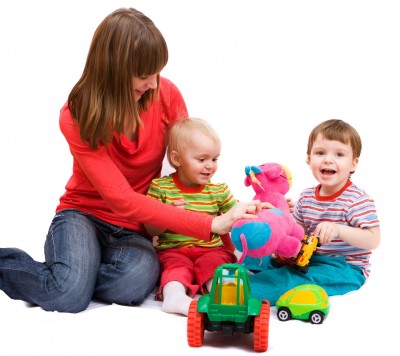 According to the studies, teens who attended childcare centers as young children that offered high-quality programs scored better than those who did not. Behavioral problems and academic achievement were both related to the quality of care each child was given. This stayed true even when compared across middle-class, low-income, two-parent, and single-parent families.

“This evidence of long-term effects of early child-care quality is noteworthy because it occurred in a large economically and geographically diverse group of children,” notes study author Deborah Lowe Vandell, a professor and chair of education at the University of California, Irvine.

Despite the quality of care offered at these child centers, teens who spent most of their time in these centers during the first for years of life had more behavioral problems overall. Even in centers that provided top care, parental involvement still ranked higher as providing positive influence.

The second study, which only followed students until fifth grade, found that parents’ involvement in their schools was very important. When parents visited the schools and became involved in their education, they had children with fewer aggressive and disruptive behaviors, and less anxiety and depression. – Summer, staff writer