Home » Gwyneth and Her Mini Me 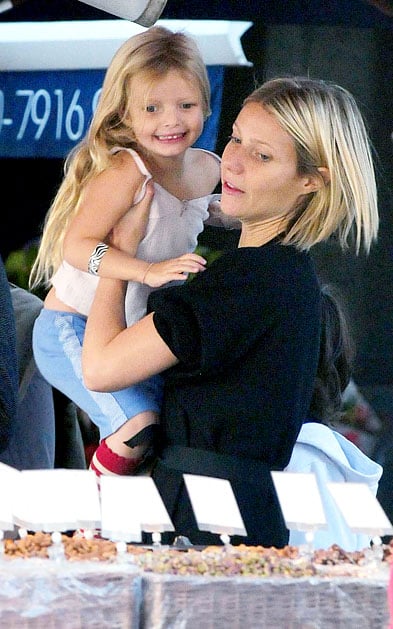 The actress is in London for tonight’s screening of her new film Two Lovers, a romantic drama.  She plays a beautiful and volatile woman who turns the head of a man whose relationship just ended in heartbreak.
{RAMEY}