Ex’s Heidi Klum and Seal were photographed together on Saturday cheering on their boys Johan and Henry at their soccer game in LA. 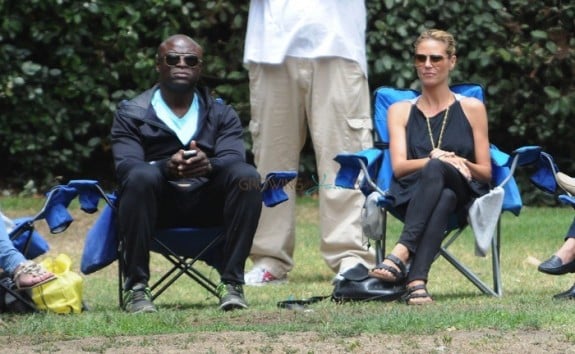 While at the match the pair sat together, and even shared a kiss! 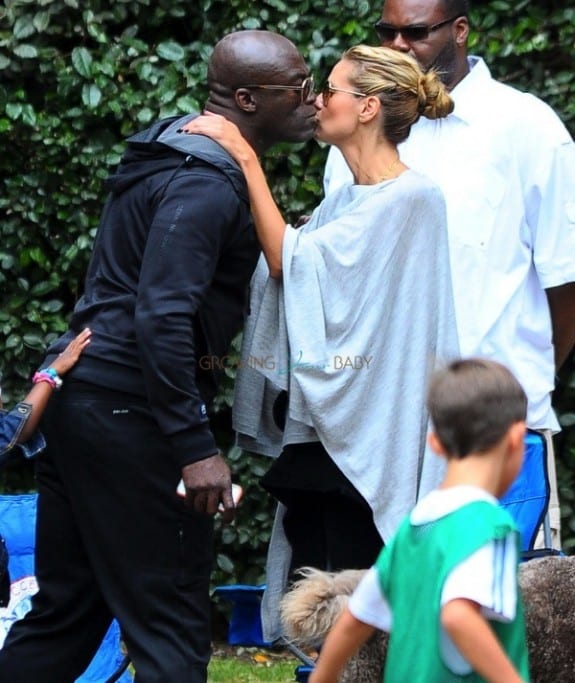 The proud parents Seal and Heidi lined up with their cameras at the ready when their boys won! 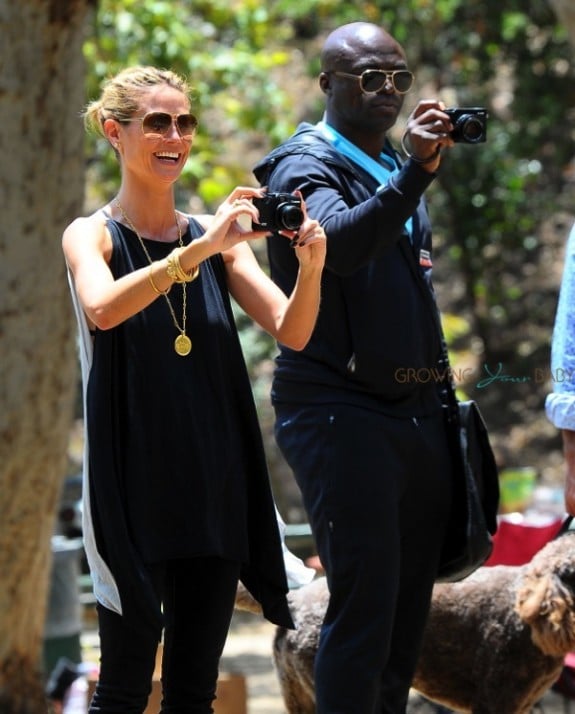 Heidi and Seal who were married in 2005, divorced in 2012 – two years after welcoming their third child together.

And while they have been photographed spending more time together as a family with their children recently they both are reportedly dating other people.