Jennifer Garner attends the Stand Up To Cancer Benefit at the Kodak Theater in LA.  The event, which aired last night featured 50 of the most renowned personalities in TV, film, sports and music. 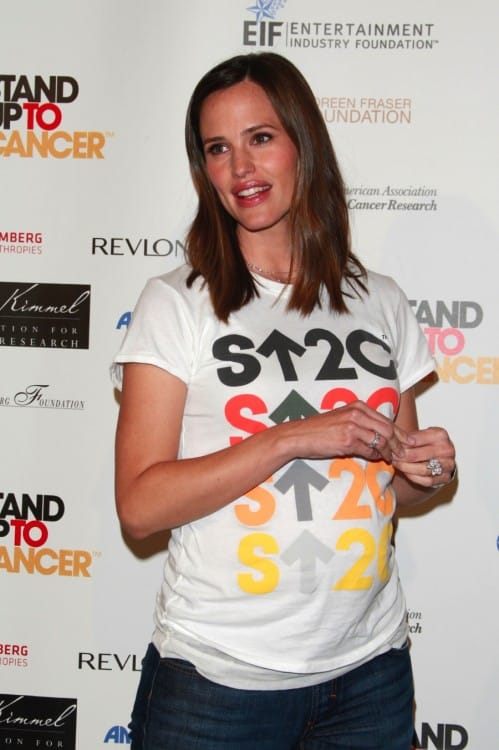 In an unprecedented television event, NBC, ABC, and CBS simultaneously devoted 1 hour of commercial-free prime time to raise funds for the fight against cancer.

The actress, who is pregnant with her second child showed off her growing belly in a white Stand Up To Cancer shirt and jeans. 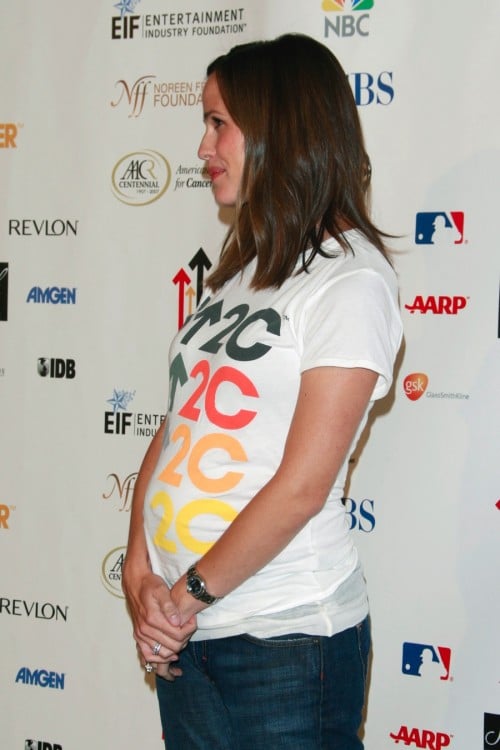