Two-year-old Felicity-Amore, the daughter of actress Keisha Castle-Hughes, was due to make her runway debut but instead took to the catwalk at the Trelise Cooper Kids show in her mother’s arms.Felicity-Amore was the youngest in the lineup of mostly four-year-old models.

“I have waited this long for her to fit the clothes because they are so beautiful, and then it was just a fun idea to have her in the show,” the proud mommy said.

The designer said the request to include Felicity-Amore in her show came from the actress.

“I would not have asked because two is very little, but we thought mum could walk with her if she doesn’t want to go on with the other little girls.” 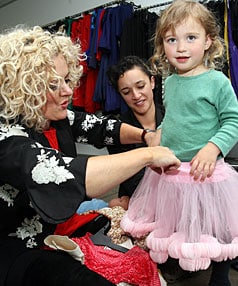 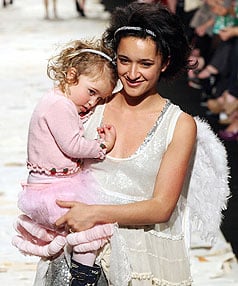