Home » Kelsey Grammer To Be Dad For 5th Time! 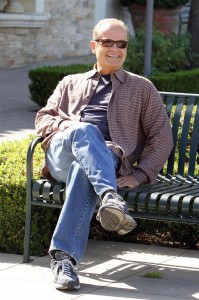 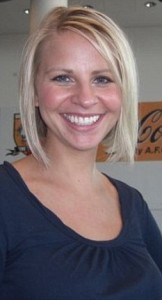 While the actor himself has yet to confirm the impending arrival,  the mom-to-be’s father told the Dailymail he and his wife Susan were happy with their daughter’s pregnancy, saying:

‘It’s great news and we are very pleased for them both.

‘I don’t know how long they have been together and I have not met him yet, but I’m looking forward to it. We just found out about her pregnancy a couple of days ago.

‘I think they met in New York socially because she works for Virgin Airways and often stops over in America.

‘The main thing is for them both to be happy and they are – they have just hit it off together.’

Kelsey filed for divorce from his third wife, Camille Donatacci, on July 1.  They cited ‘irreconcilable differences’ as the reason for the end of their 13- year marriage. She is seeking primary custody of their daughter Mason, 8, and son Jude, 5.