Natalie Portman was spotted out in Hollywood leaving church with her daughter Amalia Millipied on Saturday September 30, 2017. 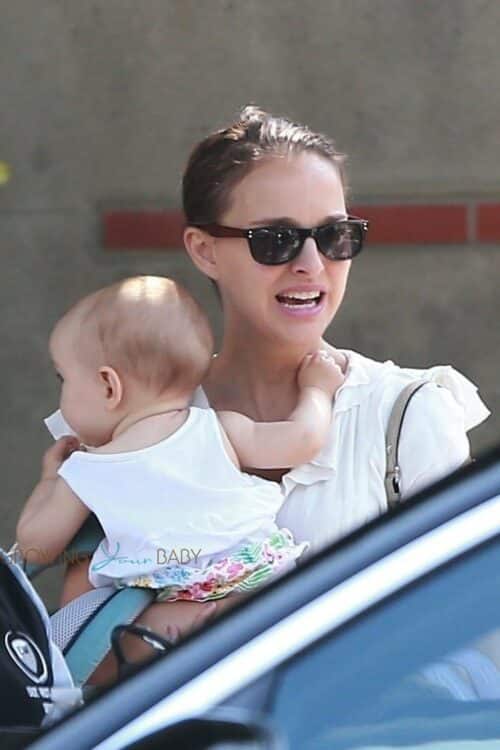 Pretty in a white ruffled dress, the actress juggled her daughter, her carrier and her purse as they made their way to  the car. 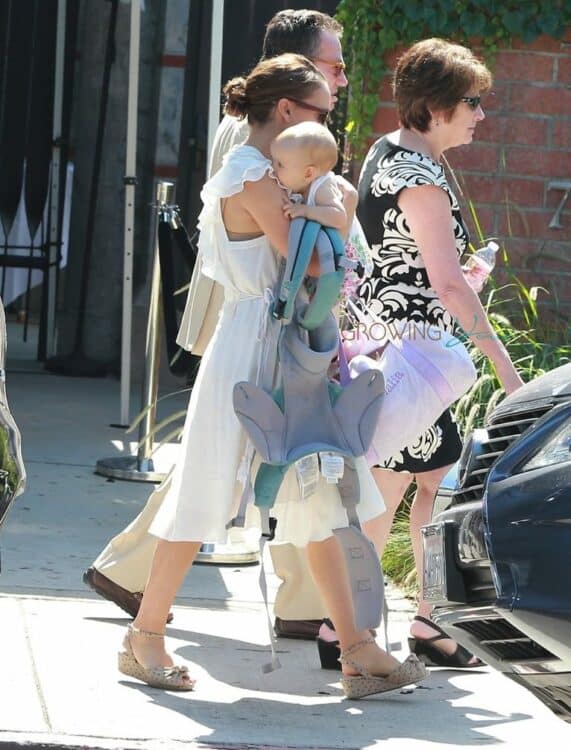 Look for Natalie to appear next on the big screen in Annihilation, the new thriller from Ex Machina director Alex Garland.  Also starring Jennifer Jason Leigh and Oscar Isaac, ‘Annihilation is adapted from the award-winning novel by Jeff VanderMeer about a biologist who embarks on a research expedition after her husband returns from a similar one in a bizarrely altered state.’