I love Halloween.  I love the adorable costumes, the parties and the ghoulish decorations.  Hollywood was in full swing last night and all of the kiddos were out a looking super cute!

Rather than spread them over a bunch of posts, we’ve have gathered up some of our favorites in one spot.

Elin Woods, model and former wife of Tiger Woods, dropped Sam and Charlie off at school in Palm Beach, Florida 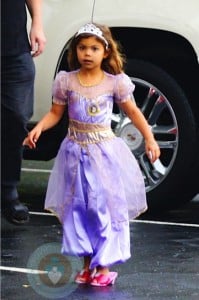 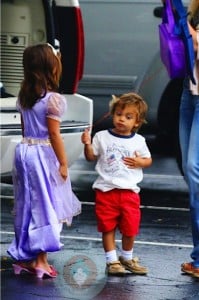 While their mom is away in Australia on a press trip Marion(flower) and Tabitha(lamb) Broderick trick or treated with their nannies. 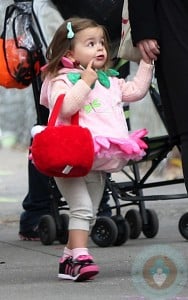 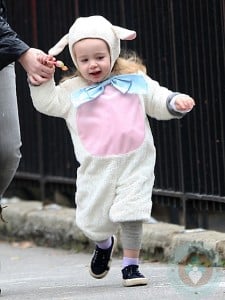 “Extra” host Mario Lopez enjoyed Halloween at the Grove in Los Angeles with his girlfriend, Courtney Mazza, daughter Gia who was dressed as Minnie Mouse. 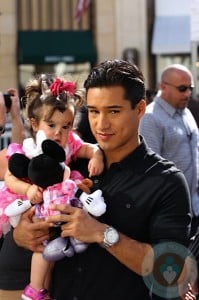 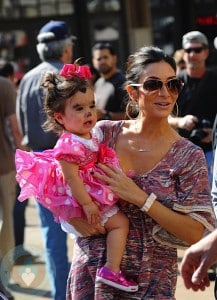 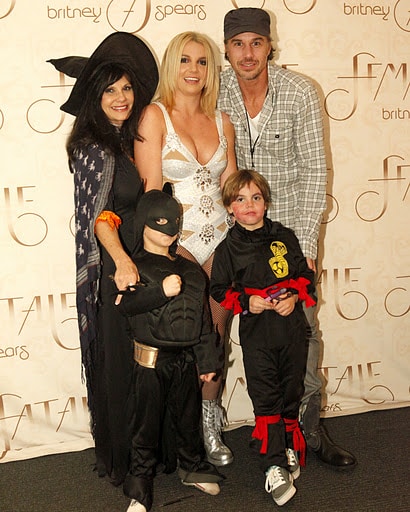 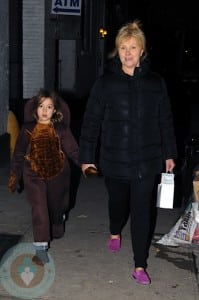 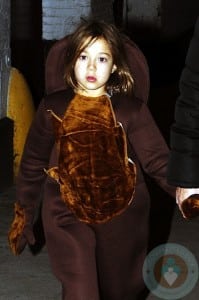 With no girls in sight, a pregnant Jennifer Garner was spotted out in a witch costume. 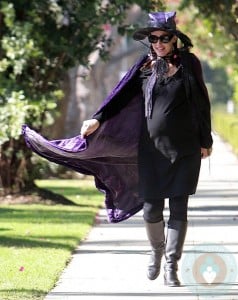 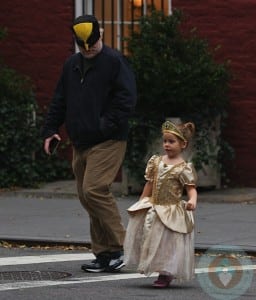 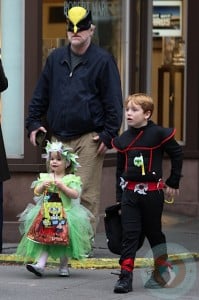 Even though he’s too young to participate in the festivities, Selma Blair toted baby Arthur out while dressed up as a devil. 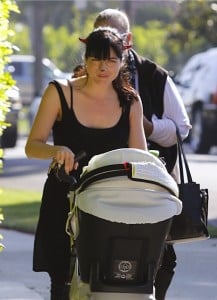 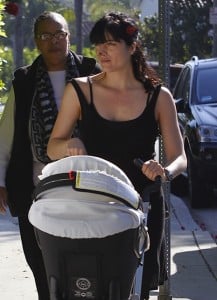