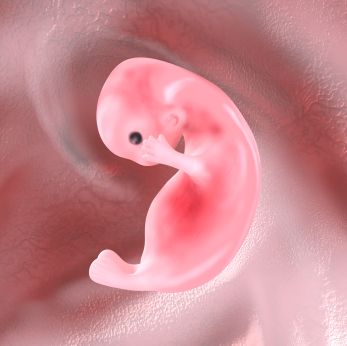 Chemicals found in many plastics are causing little boys to act more like little girls, according to new research. The study suggests that boys who are exposed to certain plastics while in utero are apt to have these behaviour changes.

A team of researchers at the University of Rochester examined play habits of children aged 4 to 7 years old. They found that the phthalates (chemicals in the plastic used in many household objects) can actually disrupt hormones. The chemicals affect the baby’s developing brain by deactivating testosterone, the male sex hormone.

During pregnancy, the moms of 145 youngsters had volunteered to be tested. Scientists tested urine samples from the pregnant moms for traces of phthalates, which can actually mimic the female sex hormone, estrogen.

Those boys born to women with higher levels of exposure to phthalates were less likely to play with toys like guns or trucks, or exhibit play behaviour typical of their gender, such as roughhousing or participating in sports.

“Phthalates may reduce levels of testosterone in unborn babies between the eighth and 24th week of pregnancy,” says Dr. Shanna Swan, lead author of this study and a professor at the University of Rochester for obstetrics and gynecology.

This alters the developing brain and male genitals, she told the Daily Mail. An earlier study from Dr. Swan found that boys born to moms with the highest phthalate levels were more likely to have smaller genitals and undescended testicles than other boys.

Phthalates are so-called plasticizers – a chemical compound added to commercial plastic to make it more pliable or translucent. The phthalates examined in Swan’s study – DEHP and DEB – can be found in commonly used flooring products, PVC shower curtains, and a variety of textiles and dyes found in many homes.

As well, Phthalates common in the environment are found in toys, food packaging, personal care products, nail polish and adhesives. Dr. Swan believes that the main source of exposure to these phthalates for the pregnant women is through food. This could be through the packaging of processed foods or even with the way you store or heat food in plastic containers.

She suggested that if women are concerned about the findings in this study then they may want to change their eating habits during pregnancy. It could be as simple as heating food in glass containers. – Shannon, staff writer