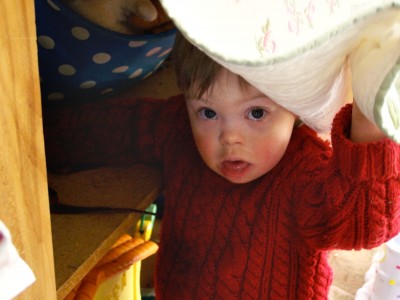 Research conducted at Queen Mary, University of London, has found that the number of Down’s Syndrome pregnancies rose as women are deciding to have children later in life. The same study also revealed that despite the increased diagnoses, the number of babies born with the chromosomal disorder has remained almost unchanged because of improved screening and subsequent abortions.

Delaying motherhood is the reason for a 71% increase in the number of babies diagnosed with Down’s syndrome in the last two decades.

If screening had not happened, the number of babies born with Down’s would have risen by 48%.

Around 92% of women who were screened and got a Down’s syndrome diagnosis decided to terminate their pregnancy. This is a HUGE number.

Terminations of Down’s syndrome pregnancies due to an increase and improvements in antenatal screening have caused the number of live births with Down’s syndrome to remain constant.” The study used data from the Down’s register for England and Wales, published online by the British Medical Journal.”

Any thoughts on this? I know that I feel that these babies have just as much of a right to be born and live a life as any other baby. It is sad that so many parents are choosing to abort a child that would teach them so much about life that probably isn’t possible with another child. – Shannon, Staff Writer