Home » Study: Vitamin D May Be To Blame For Increase In Autism Rates 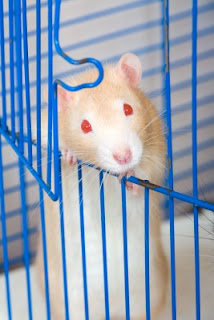 The vitamin D theory has been proposed by Dr. John Cannell, director of the Vitamin D Council. According to Dr. Cannell the increase of autism rates corresponds with the the dangerously low amounts of vitamin D many children have today. A combination of poor diet and lack of time in the sunshine have caused a dangerous decline in vitamin D levels in the United States.

Though no theory has been proven conclusive on the development of autism, low levels of vitamin D can cause other health issues. Bone and heart diseases are more common in those with a vitamin D deficiency. According to recent studies nearly 9 percent of children have vitamin D deficiencies, while another 61 percent have low to insufficient levels. – Summer, staff writer