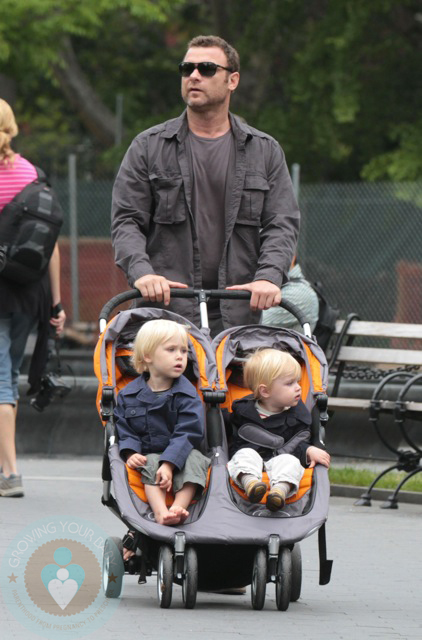 The busy mom just arrived home from Cannes where she was promoting her new movie ‘Fair Game’.

Because it was filmed just after she gave birth to Sammy in 2008, director Doug Liman made her undergo rigorous physical training for the role.

“Because I was in a wholly maternal state at the point when we were supposed to start shooting, Doug said, ‘OK, get your a** into boot camp and toughen up, lady’.

“It was a fascinating two-day period – how many people can say they’ve breast-fed while packing a weapon?”